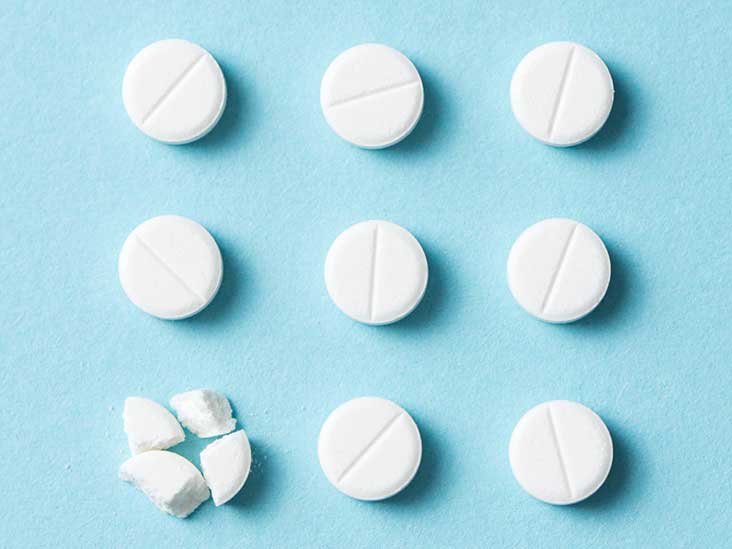 Metformin is not an FDA-approved drug for the treatment of obesity. However, it has been observed to cause weight loss in a subset of individuals especially those with diabetes, prediabetes, PCOS, and insulin-resistance syndromes.

Metformin, commonly known as Glucophage is a drug widely prescribed for type 2 diabetes. If you have type 2 diabetes, you might be familiar with this drug.

It is not prescribed to people with type-1 diabetes because people with Type 1 diabetes are deficient in Insulin. They do not have insulin resistance.

It is a highly effective drug in reducing blood sugar levels. But it is often also used as a weight-loss drug.

In this article, we will discuss whether or not metformin be used for weight loss.

Metformin is not a weight loss drug, but researchers have found that it does cause weight loss. But how it causes weight loss is still an unknown fact.

Metformin-related weight loss might be due to significant appetite changes or changes in metabolism.

In one study, 154 patients having a BMI greater than 27 were given metformin for 6 months. After 6 months the patients had a mean weight loss of 6-7kg.

The study concludes that metformin is an effective drug for weight loss in overweight and obese patients. [Ref]

The Diabetes Prevention Program is another randomized control trial that suggests that the use of metformin aids in 5% weight loss within one year.

The study states that weight loss is directly associated with adherence to the drug. [Ref]

Although the exact mechanism by which weight loss occurs is still unknown. But research suggests that not one but many mechanisms can be involved.

One study suggests that the molecular mechanisms by which metformin aids in weight loss might be the increase in levels of Growth Differentiation Factor 15 GDF15, increased levels of this leads to decreased food intake and ultimately weight loss.

Metformin directly affects the liver and its metabolic activities. Increased concentration of metformin in the liver maintains glycemic control and releases some specific endocrine factors that communicate with the brain and control appetite.

The impact on metabolism might also change the body’s way of using fat and increase the mobilization of fat stores which leads to weight reduction.

Some of the mechanisms through which metformin reduces appetite are:

Who Can Use Metformin for Weight Loss?

Although it is being prescribed as a weight-loss drug in non-diabetic people, this has not been officially approved by FDA.

And some studies also show that in non-diabetic people it does not cause any significant amount of weight loss.

Some studies show that metformin use in obese people without diabetes can cause significant weight loss but only when taken in higher doses. [Ref]

Metformin is generally prescribed to people who have diabetes or are prediabetic and overweight. But weight loss comes with long-term use of the drug along with healthy lifestyle and exercise habits.

It might also be possible for some people to regain their weight after they stop taking the drug.

Metformin Use Beyond Diabetes:

Other than diabetes, it has also been effective in other disease conditions. Although further research is needed to confirm its safety. Metformin can be used to treat:

The metabolic effects of metformin on the liver make it potentially therapeutic for treating NAFLD.

However, metformin has not yet been approved as a treatment for NAFLD. 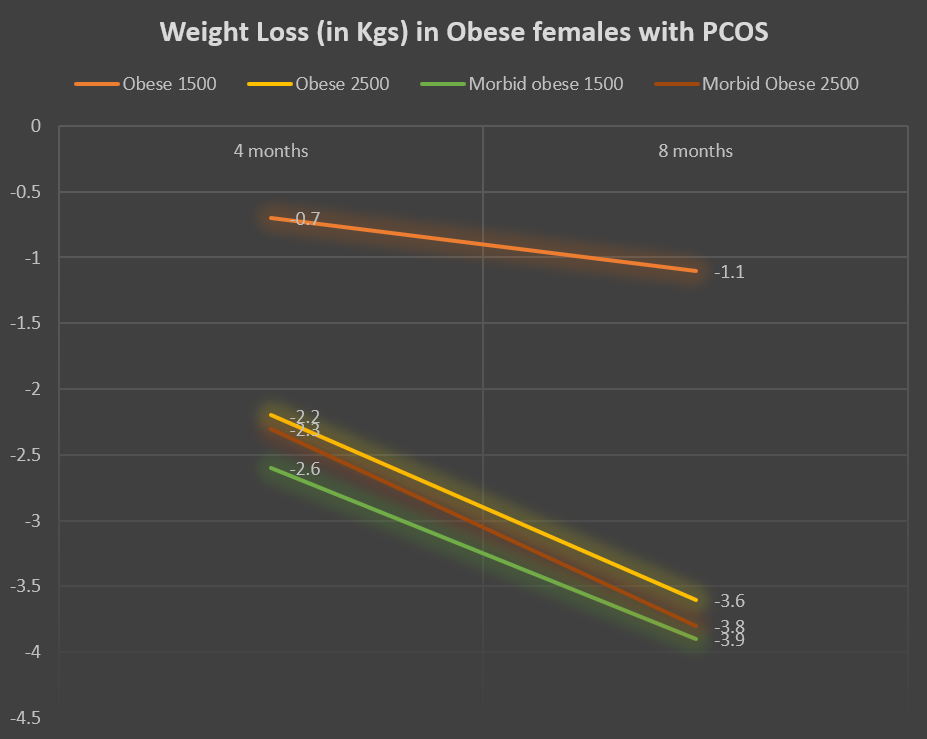 Metformin can cause weight loss in women with polycystic ovary syndrome (PCOS). This might be because of associated insulin resistance in such patients.

Obesity causes chronic inflammation and increases the risk of Deep Venous thrombosis. Metformin use has been found to decrease the risk of deep vein thrombosis.

Aging leads to a decrease in lean body mass and an increase in fat mass which is termed sarcopenic obesity.

Up to 15 % of the elderly population exhibits sarcopenic obesity. Metformin-induced weight loss might prevent this condition in older adults.

Metformin vs Orlistat for weight loss:

Orlistat is a drug that causes weight loss and reduces body fat in overweight or obese patients. It has been approved by FDA and is prescribed for weight loss all around the world.

One study that included 73 obese women participants compared the efficacy of metformin and orlistat.

Both drugs can cause weight loss but orlistat causes greater and long-term weight loss.

The exact dosage might vary among patients depending on their blood glucose levels. The recommended dosage for metformin is:

This is the normal dosage for people with type 2 diabetes, but for people who desire only weight loss might need a high dose which might be harmful.

In most studies where metformin was used for weight loss, the usual dose was 1500 to 2000 mg per day.

Side Effects of Metformin:

Some common side effects of metformin include:

Some serious side effects include:

Metformin can help you lose weight, however, the amount you lose may be less than you thought. Weight loss after one year on the medication is only 6 pounds on average.

While metformin is frequently prescribed to persons with high insulin levels who are having trouble losing weight, it is not a weight-loss drug and if you overeat and are sedentary, you won’t shed a lot of pounds.

To observe any meaningful weight loss, you must follow a reasonable weight-loss plan that includes good food and physical activity. 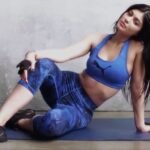 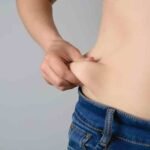