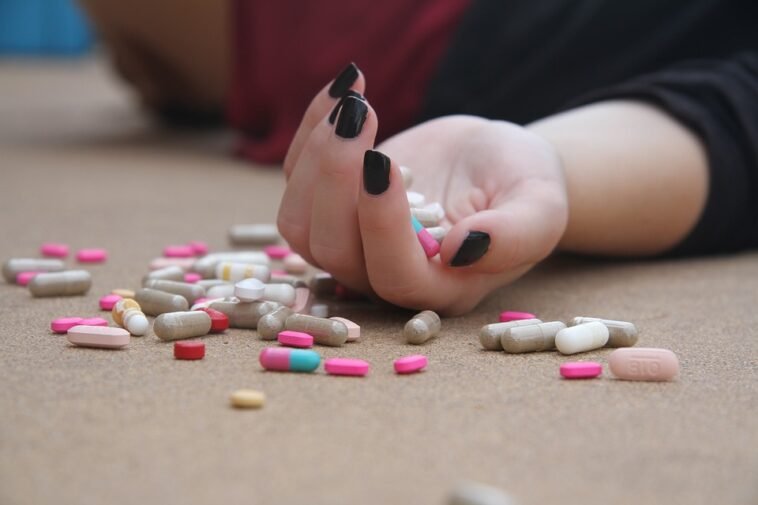 Metformin is the most commonly used medicine to treat diabetes. It is one of the cheapest and most effective drugs, however, it is associated with side effects that cause most people to discontinue it.

Metformin is considered as the first line of treatment in the treatment of diabetes mellitus type 2 according to the American Diabetes Association (ADA), NICE, EMA, and IDF (International Diabetes Federation).

Who should not use metformin?

Before discussing the side effects of metformin, it is important to discuss the contraindications to its use.

Contraindications are conditions that can put the patient’s life at risk if the drug is used.

Patients who are allergic to metformin:

Allergic reactions can occur in any patient. This is a general contraindication and is applied to all medications whether they are administered orally or intravenously.

Patients who are allergic to metformin should avoid using it.

The primary defect in patients with Type 1 Diabetes is the lack of insulin. Metformin has no effect on endogenous insulin secretion.

If given to patients with T1DM patients, it can lead to life-threatening hyperglycemia and death.

Individuals with diabetes who develop DKA have relative or absolute insulin deficiency. Since metformin does not alter insulin secretory mechanisms, it has no role in the treatment of DKA.

Metformin should be avoided in patients with acidosis, especially in DKA.

Until recently, metformin was contraindicated in even mild to moderate renal dysfunction. The cut-off of eGFR has been brought down to 30 ml/minute or more.

Patients with fluctuating kidney functions, such as those with acute kidney injury, and those with a GFR of less than 30 ml/minute should avoid using metformin.

Metformin use in these patients may result in serious adverse effects, especially lactic acidosis.

Metformin can be given in mild to moderate liver disease. However, it should be avoided in patients with severe hepatic dysfunction due to the risks of lactic acidosis.

Patients who have acute coronary syndrome, heart failure, or develop hypotension are at risk of developing lactic acidosis when they take metformin.

Similarly, patients who develop hypotension and shock due to any reason including sepsis and dehydration should not take metformin.

Sepsis is associated with an increased risk of lactic acidosis and metformin can worsen the condition.

If a person has a documented history of lactic acidosis following the use of metformin in the past, it is better to avoid metformin in such patients.

The risk of lactic acidosis is very high in patients who are re-treated with metformin.

Lactic acidosis was the reason metformin was not approved by the FDA for so many years although it was widely used in Europe.

Lactic acidosis was more severe with phenformin which belongs to the same class of medicines, the Biguanides.

Can You Take Jardiance and Metformin Together?

Since lactic acidosis is the main reason it is being avoided in many conditions like renal failure, heart failure, and liver failure, it warrants a little detailed discussion here.

Metformin-associated lactic acidosis or MALA is a serious life-threatening condition. The mortality rate of MALA is about 50%. MALA is the reason metformin is contraindicated in advanced renal disease.

However, in clinical practice, the incidence of MALA is less than 2 cases per 100,000 per person-years. Because of its very low incidence, most experts believe that a large number of diabetic patients are deprived of metformin [Ref].

Metformin should be initiated very cautiously in the following patients because they are at a very high risk of developing MALA:

Identifying patients with lactic acidosis is very important since it is a life-threatening condition and totally preventable. Early symptoms and signs of lactic acidosis include somnolence, muscle cramps, myalgias, and malaise.

Most of the side effects of metformin are related to the gastrointestinal tract. In a trial comprising 141 patients, 6% of the patients discontinued metformin due to diarrhea.

Other gastrointestinal side effects that occurred in more than 5% of the patients are given in the table here [Ref]:

Other less common side effects of metformin include:

Side effects other than the Gastrointestinal tract include:

Patients with diabetes are at risk of developing diabetic neuropathy. Sometimes, these patients have a concomitant vitamin B12 deficiency that can worsen the underlying symptoms of neuropathy.

The exact mechanism of patients developing vitamin B12 deficiency due to prolonged metformin use is not known.

One theory is that metformin interferes with the Intrinsic factor-Vitamin B12 complex and inhibits the absorption of vitamin B12.

Pregabalin, Gabapentin, and Duloxetine are commonly prescribed in patients with diabetic neuropathy. However, the treatment of Vitamin B12 associated neuropathy is the replacement of vitamin B12.

Does Sertraline (Zoloft) Cause Weight Gain?

Metformin is considered a euglycemic drug. When given as monotherapy, it does not cause hypoglycemia.

In fact, most patients with polycystic ovarian syndrome, oligomenorrhea in PCOS, and patients with antipsychotic-associated weight gain are not diabetic.

However, when combined with insulin, sulfonylureas, or other antidiabetic medicines, metformin may increase the incidence of hypoglycemia. 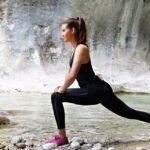