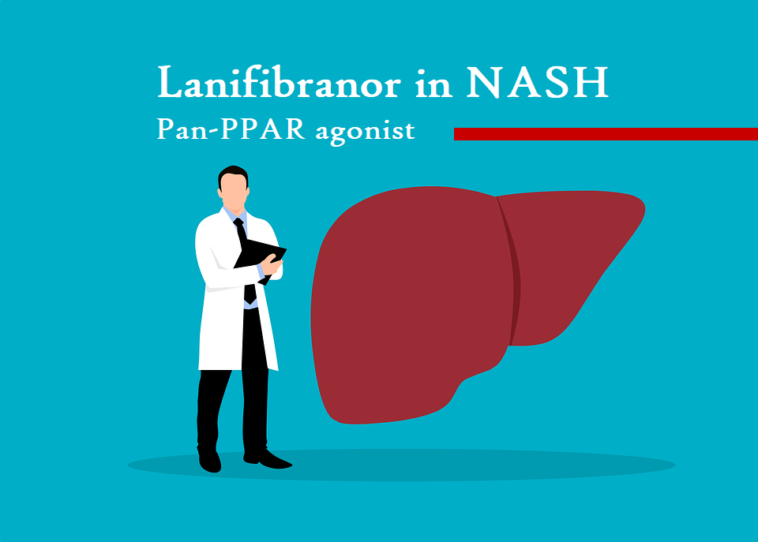 Lanifibranor is a novel drug from the class of medicines called PPAR (Peroxisome
proliferator-activated receptors) agonists. Lanifibranor regulates the three cardinal processes involved in the pathogenesis of NASH (Non-alcoholic steatohepatitis). These are:

Lanifibranor regulates these functions by acting on nuclear receptors. It is a PAN-PPAR agonist and is considered to be more effective than single or dual PPAR agonists.

Currently, the three different PPAR agonists that are being studied in the treatment of various metabolic diseases are:

These three PPAR agonists act on different receptors. The Pan-PPAR agonists are drugs that activate all three receptors and hence are considered more effective in reducing the expression of genes involved in inflammation and liver fibrosis.

Different drugs that act on the PPAR receptors are given in the table below:

A recent trial published in the NEJM evaluated the effectiveness of Lanifibranor in the treatment of NASH (Non-alcoholic steatohepatitis) [Ref].

247 patients with moderately severe NASH were enrolled in the study in a 1:1:1 ratio. Patients either receive Linafibranor in a dose of 1200 mg or 800 mg, or a placebo medicine.

The levels of plasma adiponectin were elevated corresponding to the degree of weight gain. There was also an improvement in the lipid profile. Patients in the treatment groups had lower triglycerides and high levels of HDL (high-density lipoproteins) compared to placebo. Glycated hemoglobin improved by 0.4% each in the treatment group vs 0.1% in the placebo groups.

Lanifibranor, a Pan-PPAR agonist, when administered in a dose of 1200 mg once daily results in a significant improvement in the active NASH compared to placebo. 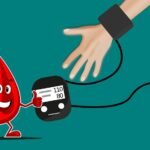