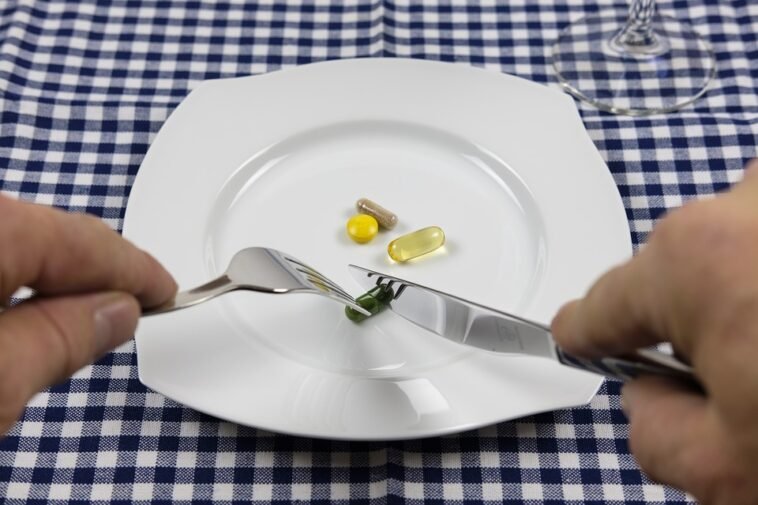 However, in the immediate postoperative period, a person may be at risk of bleeding and infections.

Medications that can increase the risk of bleeding or infections should be avoided in the first two to four weeks of the postoperative surgery period.

Secondly, some medications might cause weight gain. Since weight gain is the least desired side effect a person might want to have after gastric bypass surgery, medications that might make you fat should also be avoided.

Medications to Avoid after Gastric Bypass and Gastric Sleeve in the first 2 – 4 weeks:

During the first two to four weeks, the wound is fresh and the chances of infections and bleeding at the anastomosis site are high.

Medications that might cause bleeding at the surgical site include:

What are alternative medicines for pain relief?

Medications that make you gain weight:

Bariatric surgery and the effect of drug absorption:

Like food, the effects on drugs are due to:

In addition, patients may develop severe gastrointestinal side effects with some of the drugs.

These include drugs that cause stomach ulcers like aspirin and salicylates and NSAIDs (non-steroidal painkillers).

The table below shows the effect of Bariatric Surgical Procedures on the absorption of various drugs:

It is logical that some of the effects of psychiatric medications may be blunted in part because of the impaired absorption of the drugs.

Patients who undergo a bariatric surgical procedure are at an increased risk of depression and suicide.

This could be somewhat related to the change in the pharmacokinetics of psychiatric medications.

In one study, there was no change in the absorption of psychiatric medications.

The following drugs were studied and had similar rates of absorption as those who did not have gastric bypass surgery:

If you have undergone a bariatric surgical procedure, it is for sure that you are obese. All antidepressants are associated with weight gain except for a few.

Bupropion seems a rational first-line drug if you are not on any antidepressant. However, it is recommended to continue the same antidepressant that you have been using before the bariatric surgery.

Although bupropion does not cause weight gain, it may not be as effective as other potent antidepressants.

The rapid-acting antacids like Gaviscon and Mucaine that contain calcium carbonate or Pepto-Bismol and Sucralfate are the best to relieve heartburn immediately.

However, PPIs like Omeprazole (Prilosec), Esomeprazole (Nexium), Lansoprazole, and Pantoprazole are the most potent medicines that suppress stomach acid and relieve symptoms of heartburn and GERD.

Can you use weight loss medications like Saxenda and Ozempic after Gastric bypass or Gastric sleeve surgery?

Yes. You can use Saxenda and Wegovy or Ozempic after gastric bypass surgery. However, with gastric bypass or other bariatric surgical procedures, you already have lost enough weight that you won’t need a weight loss pill (Cntrave or Qsymia) or injection to lose weight.

Secondly, GLP-1 analogs like Ozempic and Saxenda may worsen your gastrointestinal symptoms, and double your risk of developing gallstones and pancreatitis.

In rare cases, after 5 to 10 years, weight loss pills like Qsymia and Contrave or weight loss injections like Saxenda and Wegovy/ Ozempic may be used to limit the weight regain. 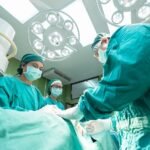