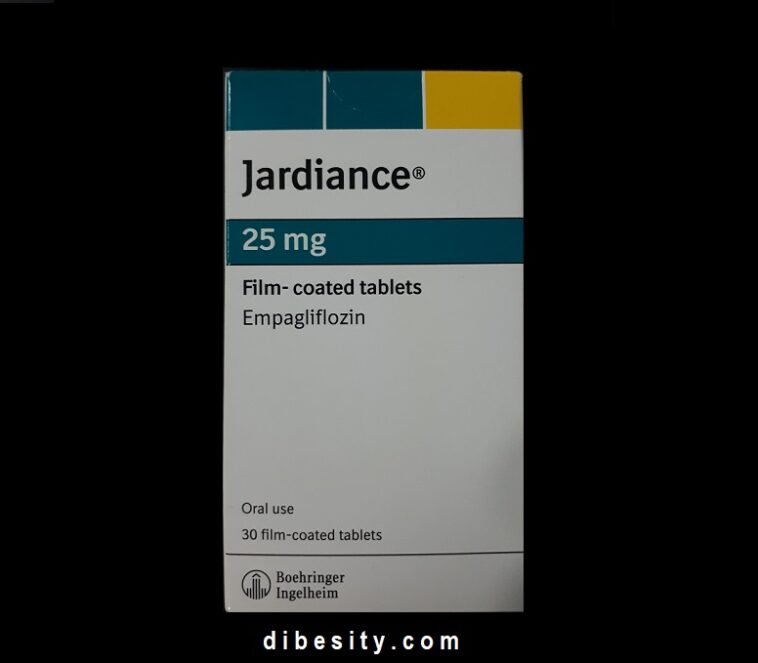 It has similar glycemic efficacy as Ertugliflozin (Steglatro) and is superior to Farxiga (Dapagliflozin) in lowering blood glucose.

It has proven benefits in the treatment of the following conditions:

Empagliflozin is usually given in a dose of 10 mg once daily and the dose is then increased as per the patient’s tolerance to 25 mg (which is the maximum dose).

The original drug has been marketed by the brand name of Jardiance. It is also available in combination as:

Common Side effects of the Jardiance (Empagliflozin) includes:

Since SGLT2 receptors are primarily located in the renal tubules, Empagliflozin acts on these receptors and inhibits the reabsorption of the filtered glucose.

Thus, glucose that has been filtered into the urine does not get reabsorbed back into the blood.

Steglatro Vs Jardiance (Ertugliflozin Vs Empagliflozin)

With more glucose excreted in the urine, more water goes with the glucose. This is called osmotic diuresis. Thus, empagliflozin causes the loss of glucose, water, and sodium from the body.

Apart from its glucose-lowering effects in patients with diabetes, it is associated with fluid loss and hence beneficial in fluid-overloaded states like heart failure.

The loss of sodium and fluid also helps lower blood pressure. Furthermore, it can cause some degree of weight loss. The initial weight loss associated with its use can be the result of the fluid excreted via the renal tubules.

However, as glucose reabsorption is inhibited, it also causes the loss of calories. In clinical trials, SGLT2 Inhibitors including Empagliflozin (Jardiance) have been observed to cause significant weight loss compared to placebo.

Empagliflozin (Jardiance) is used to treat patients with diabetes and has currently been approved for the treatment of other conditions in diabetic and non-diabetic individuals.

Empagliflozin efficacy in the treatment of T2DM:

The efficacy of empagliflozin has been studied in patients with diabetes mellitus. In more than 900 diabetic patients who had uncontrolled diabetes with glycated hemoglobin between 7 to 10% were randomized into three groups:

Jardiance was significantly more effective compared to placebo in diabetic patients when used as monotherapy. The effect on Fasting Blood Glucose, Glycated hemoglobin, Weight, and blood pressure after 24 weeks was as:

The efficacy of Synjardy (Empagliflozin and Metformin Combination) in patients with T2DM:

Synjardy is a combination of Metformin and Empagliflozin. In clinical trials, Synjardy has been found to be more effective in lowering the glycated hemoglobin after 24 weeks compared to either drug alone.

The results of the study are presented here in the table given below:

The efficacy of Empagliflozin added to Metformin and Sulfonylurea in patients with uncontrolled T2DM:

Empagliflozin was studied in patients with uncontrolled diabetes who were already on metformin or sulfonylurea. Patients were divided into three groups:

The results of the study are summarized in the table below:

Empagliflozin has also been found to be superior when given to diabetic patients in combination with Linagliptin (Tradjenta) and metformin compared to either drug alone.

Jardiance was given in a dose of either 10 mg or 25 mg while the dose of Linagliptin was fixed at 5 mg.

Jardiance has been compared directly with Glimepiride. Jardiance was given in a fixed dose of 25 mg along with metformin to one group of patients.

The other group of patients received metformin and glimepiride mean dose of 2.7 mg (the maximum dose is 8 mg).

The results of the study are given here in the table below:

Jardiance in Comparison with Pioglitazone:

Jardiance was also compared to pioglitazone in one study. Patients who were on pioglitazone and metformin and had glycated hemoglobin ranging from 7 to 10% were enrolled in the study.

Patients who received Jardiance had a significantly better glycemic control compared to placebo. The results were also significant in terms of weight loss and fasting blood glucose. The results of the study are summarized here:

Similarly, when added to basal insulin or premixed insulin, Jardiance resulted in significant improvement in the glycated hemoglobin compared to placebo.

Empagliflozin efficacy in the treatment of Heart failure:

The EMPA-REG outcome Trial evaluated the safety and efficacy of Jardiance in patients with cardiovascular disease. More than 7000 patients with a mean HbA1C of 8.1% were randomized into three groups and followed for a mean of 3.1 years.

Patients either received a placebo, Jardiance 10 mg, or Jardiance 25 mg daily. More than half (57%) of the patients had diabetes for more than 10 years. About a third of the study patients had microvascular complications.

All study patients had a stable baseline atherosclerotic cardiovascular disease. 76% had coronary artery disease, 23% had a stroke, and 21% had a peripheral arterial disease.

The dose of Jardiance in patients with heart failure with or without diabetes is generally lower than that used for diabetes. It is given in a dose of 10 mg once daily.

Lower doses of 5 mg and even 2.5 mg are currently being formulated for use in patients with heart diseases without diabetes.

Empagliflozin efficacy in the treatment of diabetic nephropathy:

Jardiance has been studied in mild, moderate, and severe kidney disease. Because of its mechanism of action, it was observed that Jardiance was not effective in patients with severe renal impairment when the GFR was less than 30 ml/minute.

However, in patients with mild to moderate renal impairment, it significantly improved the glycated hemoglobin by:

The manufacturer does not recommend using Jardiance in patients with a GFR of less than 30 ml/minute.

Side effects of Empagliflozin (Jardiance):

Empagliflozin is a relatively safer medicine compared to most other anti-diabetic medicines. However, because of its mechanism of action, it is associated with frequent urogenital infections.

Jardiance (Empagliflozin) is contraindicated in patients who are allergic to the drug. If a person who is allergic to empagliflozin takes it again, he/ she may develop serious symptoms including:

These symptoms may be serious enough and may require intravenous fluids, antihistamines, and/ or adrenaline.

Empagliflozin is also contraindicated in patients who are on dialysis.

Common and uncommon Side effects of Jardiance (empagliflozin):

The two most common side effects of Empagliflozin (Jardiance) are:

Because of the mechanism of action of empagliflozin (Jardiance), urinary frequency is increased in almost all patients.

However, for people with very good blood glucose control, this effect or side effect is not a major problem as empagliflozin is only effective when the blood glucose is high.

On the other hand, for people with high blood glucose, the increased frequency of urination might be one of the factors that they stop taking Empagliflozin (Jardiance).

The 7 Important Side Effects of SGLT2 Inhibitors

Increased urinary frequency is also a major problem in people who are using concomitant diuretics and those who have a fluid overloaded condition.

The other most common side effect of Empagliflozin is urinary tract and genital infection. UTI has been observed in more than 10% of the patients who take Empagliflozin.

UTI is more common in females, those with a previous history of UTI, patients with an immunocompromised condition, and people with uncontrolled diabetes.

A detailed article on the side effects of Empagliflozin (Jardiance) can be read here:

Side effects of Jardiance (Empagliflozin)

Other less common side effects of Jardiance include:

Read in detail the above side effects of Empagliflozin.

Empagliflozin is available worldwide by the brand name of Jardiance. Local pharmaceutical companies have started marketing it by various brand names in different countries.

The price of Jardiance in various countries is variable. It costs around USD 500 per 30 tablets in the United States.

Empagliflozin is available as:

In combination with other drugs, the following formulations have been marketed:

Update: Jardiance has got FDA approval for patients with heart failure and preserved ejection fraction! 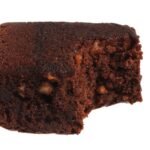 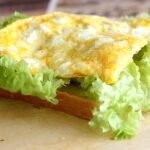