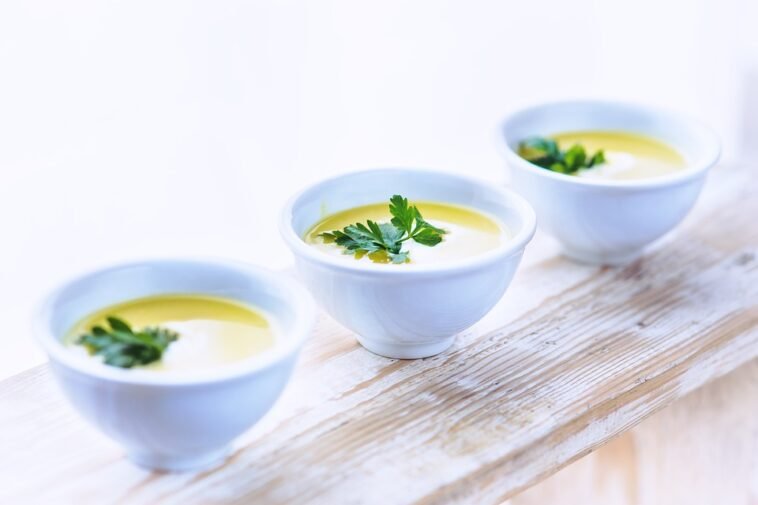 Leek Soup Diet is considered one of the magical diets with the least amount of calories. It can result in a weight loss of about 4.5 kgs (10 pounds) in a week, however, experts do not recommend such a rapid weight loss.

When a new diet hits the market, people start adopting it as soon as possible. Since the incidence of obesity is on a great rise. More people are obese today than there were a decade ago.

The reason for this might be the undying love of people for junk food that has nothing but empty calories and unhealthy saturated fat.

So, it only makes sense why people are striving to lose weight and fit into the toxic standards that society has set for people.

These dieting methods can be like fad diets which only work while they last and the moment people go back to their normal life a good amount of pounds make their way into their lives.

What is The Leek Soup Diet?

The leek soup diet has been known to have originated from France. Although it is not certain and the person who first used it is also not known.

But, a French author named Mireille Guiliano had first mentioned the magical soup in her book called French Women Don’t Get Fat: The Secret of Eating for Pleasure. [Ref]

In her book, she talks about her experience in America as an exchange student and how she had gained weight when she went back to France.

Disappointed by this, she went to her family physician where she was recommended many recipes for weight loss but none worked as efficiently as the leek soup.

She went on to explain how leeks work; leeks are a diuretic and drinking the soup of which can provide immediate loss of fat. This soup must be drunk every 2 to 3 hours for a total of 48 hours (2 days).

This sort of leek soup is different from the traditional French potato leek soup which contains pureed leeks and potatoes.

In accordance with the rules suggested by the French author, nothing apart from the leek soup is allowed during the 48 hours.

The recipe is given by Mireille Guiliano in her book:

Keep the soup in the fridge and heat it up before drinking.

Whenever you feel hungry you can eat the chopped leeks with some lemon juice and olive oil. You can eat a lean piece of meat like fish. Drink the soup every 2 to 3 hours. Stick to this diet for a few days.

Well, it all depends on how a person sticks to the diet. Proper compliance is required for the results to be effective, one can not have cheat meals in between and expect a good result.

This leek soup diet is very low in calories. One serving provides you with 15 calories only. The rule is to drink only leek soup and nothing else meaning that if you drank 15 cups of this soup you will only consume 225 calories in one day.

So, this low amount of calories will eventually deplete your glycogen stores. This depletion will directly result in rapid weight loss afterward.

Our body has been naturally equipped with a mechanism that attempts to remove any sort of stress from the body. This is why people usually experience weight gain after quitting the diet.

But, this type of weight loss might be useful when a sudden weight loss is required as in the case of many surgical procedures.

However, these short-term diets are not good for health as they lack many nutrients and it simply is illogical to expect a short-term solution to properly treat a complicated problem. [Ref]

So, even if you end up losing weight it would not be possible for you to maintain that weight loss since an effective weight loss requires a long-term plan with proper attention towards essential nutrients.

What are Other Ways to Eat Leeks?

The benefits of leeks are not just limited to weight loss. Leeks are full of antioxidants like flavonoids meaning that they will reduce any oxidative stress in case you include this in your weight loss diet.

Another health benefit is associated with its rich vitamin K composition. There is a link between high intake of vitamin K and reduced risk of osteoporosis and hip fractures.

Along with flavonoids, leeks contain carotenoids which will be protective against cataracts and age-related vision loss.

Following are the ways you can include leeks in your diet.

What is the Takeaway?

Since this leek soup diet is restricted to only 48 hours of only leek soup and nothing else, the weight loss will be evident but not permanent.

Adopting a very low-calorie diet can cause multiple issues and be detrimental to even your mental health. Such a diet can deprive you of your needs for nutrients and even cause gallstones on top of it. [Ref]

So, instead of practicing this diet, you can choose to add the leek soup to a healthy and long-term weight loss regimen or you can include leeks in other plant-based soups.

Avoiding this diet does not imply that leeks should not be included in your weight loss plan. There are many health benefits linked to leeks making them a good option. 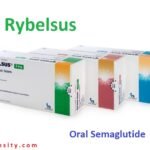