Or maybe it is. Does Semaglutide affect the eye directly or is it the rapid glucose changes that result in worsening of diabetic eye disease?

If the change in blood glucose is responsible for worsening diabetic retinopathy, then other potent diabetes medicines especially insulin should have a much greater effect on the eyes.

What is Diabetic Retinopathy?

The initial glucose cut-offs to label a person as diabetic were based on the blood glucose readings that resulted in eye changes.

Like diabetes, diabetic retinopathy is a silent disease. People have symptoms only when the disease is advanced. In the early stages, it is totally asymptomatic and usually picked up on routine screening tests.

Diabetic patients with non-proliferative diabetic retinopathy have exudates, microaneurysms, and microhemorrhages in their retina.

Neovascularization is the hallmark of diabetic retinopathy

Hypertension, hyperlipidemia, and pregnancy are other risk factors for the progression of diabetic retinopathy. Optimal blood pressure control and management of dyslipidemia are as important as diabetes.

Other treatments that may be suggested by ophthalmologists include laser photocoagulation and drug therapy such as bevacizumab, Aflibercept, and ranibizumab (Lucentis).

The effect of Diabetes Medicines on Diabetic Retinopathy:

Uncontrolled diabetes is the major contributing factor that results in the progression of diabetic retinopathy.

The target HbA1C that prevents the progression of diabetic retinopathy is 6 – 7%. Controlling hypertension and dyslipidemia are also important. 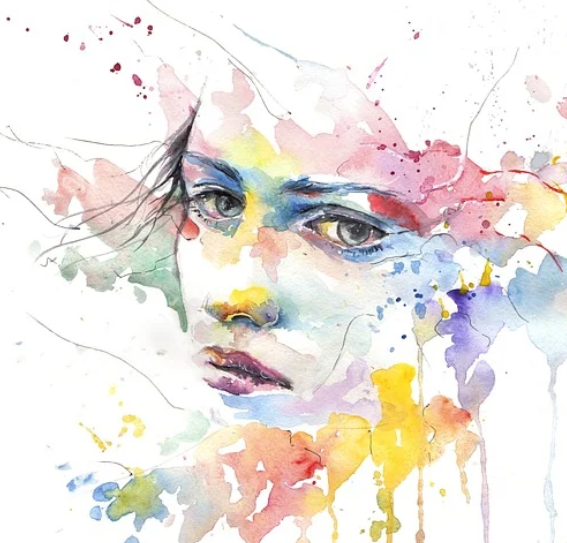 The effect of Insulin on Diabetic retinopathy:

The effect of oral diabetes medications on Diabetic Retinopathy:

The effect of GLP-1 analogs on Diabetic Retinopathy:

It is now clear that rapid improvement in blood glucose is associated with an increased incidence and progression of diabetic retinopathy.

GLP-1 analogs are potent diabetes medicines. Since GLP-1 analogs rapidly improve blood glucose, the risk of progression of diabetic retinopathy is increased with their use. These drugs include:

The relative efficacy of these drugs in lowering blood glucose and improving the HbA1C is given in the following table:

It is clear that GLP-1 analogs are potent drugs and the rapid reduction in blood glucose may be associated with an increased risk of eye-related complications.

The SUSTAIN-6 Trial demonstrated Ozempic use resulting in diabetic retinopathy. It was observed that patients who had poor glycemic control at baseline and those with pre-existing diabetic retinopathy were at the greatest risk of progression of diabetes-related eye diseases.

One study evaluated the FAERs (Food and Drug Administration Adverse Event Reporting System) of various GLP-1 analogs. There were a total of 140 eye-related adverse events out of a total of 2109.

The percentage of reported events of diabetic retinopathy out of the total are summarized in the table below [Ref]:

It was also observed that the incidence of diabetic retinopathy in patients receiving metformin was 6.3% compared to 0.19% in the placebo group.

The exact mechanism of Ozempic retinopathy is not clear. One theory is the osmotic theory whereby rapid changes in the blood glucose results in the exudation of fluid from the blood vessels.

It is also thought that Ozempic retinopathy could be due to the effect of Semaglutide (Ozempic) on VEGF (vascular endothelial-derived growth factor) and oxygen-free radicals [Ref].

Ozempic retinopathy is a rare side effect of Ozempic. It is thought to be due to the rapid improvement in blood glucose following treatment initiation as has been seen with many anti-diabetic medications including insulin.