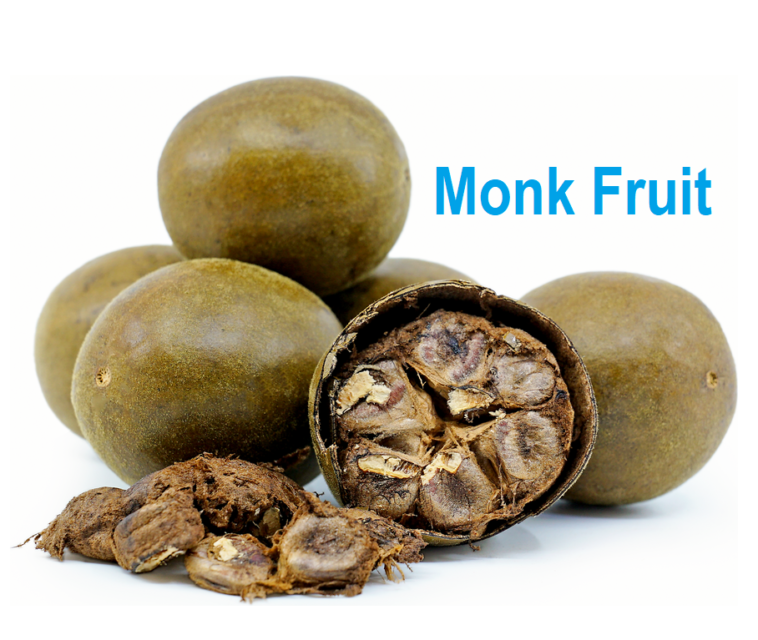 Because of the fact that it is derived from nature and despite being 250 times sweeter than sugar, it has zero calories.

Compared to a teaspoon of sugar that has about 15 to 20 calories, monk fruit sweetener has Zero Calories.

When your taste buds want sugar and your doctor says “No”

People who have a soft spot in their hearts for sweets and sugary kinds of stuff know exactly how hard it is to refrain from indulging in such food items.

These days sugar consumption has increased many folds than it ever was before. More and more products are processed and loaded with added sugar and people have developed an undying craving for them.

Cariogenic Diet: Foods that are Bad for Enamel

These sweet food items can be very attractive but they can be detrimental to health in case they are consumed in excess.

But despite all the recommendations about avoiding sugar, it is not limited as much as it should be.

Especially for diabetics who can only dream of eating a sweet dish and still maintain their blood glucose level.

But with advancements in the food industry, people are trying to come up with discoveries from natural or unnatural sources in order to help diabetics eat some sweets without worrying much about their health.

One such discovery is called ‘Monk Fruit’ about which we have a detailed explanation below.

What do We Know About Monk Fruit?

This fruit comes from the southern part of China for several hundred years. Apparently, it is a small fruit that looks like a melon and got named after the monks who originally grew it in China many centuries ago.

It relates to the same family as melons and pumpkins and has been utilized in the treatment of problems relating to the intestine and common cold.

Relatively new in the market, monk fruit’s uses as a sweetener need research for its side effects in the long term.

Other than that, it has been generally recognized as safe by the FDA (Food and Drug Administration) for use as a sweetener by people of every sex and age, pregnant women and kids included. [Ref]

Monk fruit gets its sweetness from the antioxidants in the fruit. The extract of monk fruit is approximately 250 times sweeter than table sugar. [Ref]

This sweetener has no calories and no carbs, which makes it unique and very diabetic friendly as it does no harm to their sugar level.

Diabetics need to control their blood sugar level in a normal range otherwise their complications may worsen.

For this explanation, the usage of manufactured sweeteners is their only escape from the sugarless life. Following are some ways how monk fruit sweetener benefits diabetics.

Many diabetics may be overweight or just trying to gain a lower weight as recommended by their physicians and for such diabetics, monk fruit sweetener is very helpful.

Losing weight can help the pancreas work more efficiently as they face less load of work. This alternative has zero calories meaning it will contribute to no weight gain while giving you a sweet taste.

Nevertheless, it is better to avoid any product that has added sugars in it, and treats that are made of monk fruit sweetener can be eaten on special occasions only.

Diabetics can easily be a victim of oxidative stress for which they require antioxidants that can reduce oxidative damage. This is why diabetics are advised to eat fruits and vegetables that contain antioxidants in them.

How to Lose Weight Naturally?

The same component listed above, that is mongrosides, is the one that also has cancer-protective effects, according to research. [Ref]

Research from 2016 has also concluded that monk fruit can be beneficial against colorectal and throat cancer, both of which are quite common neoplastic diseases around the world.

Mongrosides found in this fruit can be used as a supplement for treating the throat of colorectal cancer. [Ref]

Diabetics can be prone to cancer as their immune system is weakened so for them the use of monk fruit sweetener can be lifesaving eventually.

Monk Fruit Does Not Raise Blood Sugar Level Despite Being Sweet:

The most important impact is that monk fruit sweetener has no effect on blood sugar levels. Simple sugar is a type of carb that can have a substantial influence on the blood glucose level of diabetics.

This sweetener has no carbohydrates meaning that no harm will be done to glucose levels in the bloodstream. So, it can be safely used in breakfast or any other meal.

Treatment of Weakness in Diabetes Patients with Diet

Monk Fruit Can Enhance the Quality of Life:

Diabetics are obviously told to avoid any sugar or carb that can cause a spike in their blood sugar level. This makes their life a little dull as abstaining from sugar can be very monotonous and deprive them of sweet taste.

Consuming a little monk fruit sweetener in your daily routine can be beneficial as it enhances the quality of life by adding some sweetness to the life while causing no harm at the same time.

More than usual, diabetics are prone to infections since their immune system is not as efficient as normal people. Infections can be lethal if they are left untreated or undiagnosed.

Research has discovered that monk fruit sweeteners can have anti-inflammatory impacts. It can have protective effects against candida that can cause oral thrush. [Ref]

How to Use Monk Fruit Sweetener in Daily Life

It appears to have a short shelf life and can be used to sweeten your morning coffee or tea.

You can also choose to sweeten some low-fat dairy products like milk or yogurt.

In your breakfast, it can enhance your oatmeal’s sweetness.

If you are a fan of smoothies and also want some sugar, then this sweetener is your way to go.

Also, it has the ability to stand high temperatures making it ideal for baking. However, it is not good for baked goods that require sugar for texture.

It is a bit expensive which is a downside along with the fact that it is very difficult to cultivate. 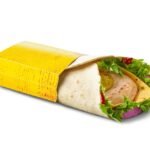