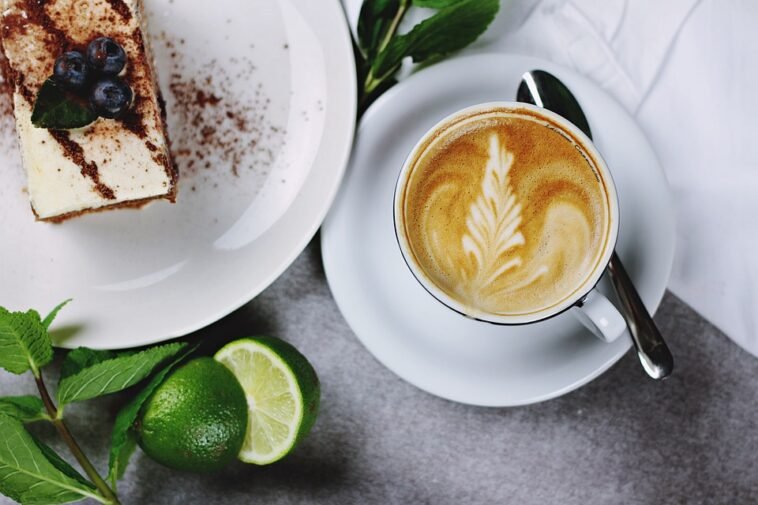 With time our taste buds may get used to non-sweetened meals and beverages, however, for the newly diagnosed diabetics, it is difficult.

Artificial sweeteners have become very common these days because they are an alternative to sugar for diabetics.

Low-calorie sweeteners, sugar replacements, and non-nutritive sweeteners, all are different categories of artificial sweeteners. They are low in calories and provide sweetness to food and drinks.

These types of sweeteners are often extra sweeter than sugar, that’s why only a minute amount of these is used at a time.

Although these are a good alternative for diabetics, patients must take extra precautions to avoid a sudden rise in blood glucose levels.

According to new research, the role of these sweeteners is paradoxical. Not all of the sweeteners available in the market are beneficial, some might not be suitable at all.

In this article, we will discuss common artificial sweeteners available in the market, their risk-to-benefit ratio, and the best suitable sweetener for diabetics.

What are Nutritive and Non-nutritive Sweeteners?

The term “zero calories” means less than 5 calories per single tablespoon of the sweetener.

Some of the widely used artificial sweeteners include

It is almost 700 times sweeter than sucrose (table sugar) and it contains little to no calories. Earlier it was thought that saccharin caused bladder cancer in humans.

Most research has shown that saccharin is not carcinogenic. It is approved by FDA and is available without a warning label. [Ref]

Although it is generally non-carcinogenic, some animal studies show that saccharin-induced liver inflammation is caused due to disturbance in gut microbiota. [Ref]

Neotame, sold under the brand name NewTame was first approved by FDA in 2002. It is 7000 times sweeter than table sugar. It is heat stable and can be used in hot and cold food products. However, it should not be used in meat and poultry.

Although it is approved by FDA, its safety for human use remains controversial.

One study suggests that long-term intake of neotame in mice led to alterations in the gut microbiome and also caused altered cholesterol metabolism that led to obesity or excessive weight loss.[Ref]

Neotame might have possible adverse effects on human metabolism and the immune system.

Advantame is a non-nutritive sweetener that can be used in meals. It is up to 20,000 times sweeter than table sugar (sucrose).

FDA approved advantame in 2014 as a general-purpose sweetener and taste enhancer in foods (excluding meat and poultry). [Ref]

Studies suggest that it is generally safe for use and has no systemic toxic effects.[Ref]

Sucralose is also a non-nutritive sweetener that has been approved by FDA. Splenda is the brand name for sucralose. Sucralose or Splenda is 600 times sweeter than sugar.

It was approved by the FDA in 1998 for use in 15 food categories and in 1999 it was approved for use as a general sweetener for foods under specified conditions.[Ref]

It’s heat-stable, which means it keeps its sweetness even when baked at high temperatures, making it a superb sugar substitute in baked goods.

One study designed to access the safety of sucralose (Splenda) in different species suggested that the fate of sucralose has been demonstrated to be identical in all species, it exhibits low rates of absorption with no retention in the body and is principally excreted by feces. The study suggests that sucralose is generally safe for human use. [Ref]

Green Tea Can Help You Lose Weight, But How?

Aspartame is also an FDA-approved nutritive sweetener. It is sold under the brand names NutraSweet, Equal, and SugarTwin.

It contains some calories and is 200 times sweeter than table sugar. It is not heat-stable and loses its sweetness when used at high temperatures.

FDA suggests that aspartame must be used carefully by people who have Phenylketonuria (a genetic disorder). [Ref]

The Stevia rebaudiana Bertoni plant is used to extract and purify steviol glycoside sweeteners. Stevia is gaining popularity because of the fact that it is plant-based, has no calories, and has a sweet taste that is 50-350 times sweeter than sugar. Thus, it is a good choice for sugar- and calorie-reduced foods and beverages.

FDA has only approved a purified form of steviol glycoside.

Studies suggest that steviol substances are suitable as a sweetener and also have therapeutic properties. It contains several phytochemicals and can be used in the management of metabolic diseases. [Ref]

Sugar alcohols are naturally found in fruits these include xylitol, sorbitol, etc. these can be metabolized without insulin and are less-sweeter as compared to artificial sweeteners. However, they might also contribute to weight gain.

Although these are claimed to be safely used in patients with diabetes, some of these can cause increased blood sugar levels.

Other studies suggest that excessive use of non-nutritive sweeteners leads to obesity and long-term weight gain. [Ref]

When used in high doses for longer durations, artificial sweeteners may cause hypertension, hypertriglyceridemia, insulin resistance, and may increase glycated hemoglobin.

Diabetics should be recommended to take artificial sweeteners in small doses because current research suggests that long-term use may be hazardous to people having diabetes.

To attain adequate glycemic control, they should carefully monitor carbohydrate intake. Some of these sweeteners may contain energy and carbohydrate from other sources, which should be considered while prescribing.

Stevia has modest effects on blood glucose, and some derived compounds have even exhibited a therapeutic blood-glucose-lowering impact but the anti-diabetic properties are yet unknown. Further research is needed in this regard.

Is Splenda bad for diabetics?

Do artificial sweeteners cause Diabetes?

No. Artificial sweeteners, especially those that have minimal systemic absorption and have no nutritional value like Splenda does not cause diabetes.

Artificial sweeteners do not cause beta-cell dysfunction nor do they increase insulin resistance when used in low doses for short durations.

In higher doses and for longer duration in animals, artificial sweeteners have been observed to cause insulin resistance.

Furthermore, they do not provide extra calories and hence do not cause the endogenous release of insulin.

Artificial sweeteners do not contain carbohydrates or any other nutrients. They are mostly non-absorbable and do not enter the systemic circulation.

However, low-quality products may contain ingredients other than the main ingredient and may result in some fluctuations in blood glucose.

Is aspartame OK for diabetics?

Aspartame has been approved by the FDA as an artificial sweetener in the dietary management of diabetes. However, some studies have pointed out that it can impair fasting blood glucose and may also alter the gut flora.

This could result in flatulence and impair absorption. Aspartame should also be avoided in patients with phenylketonuria.