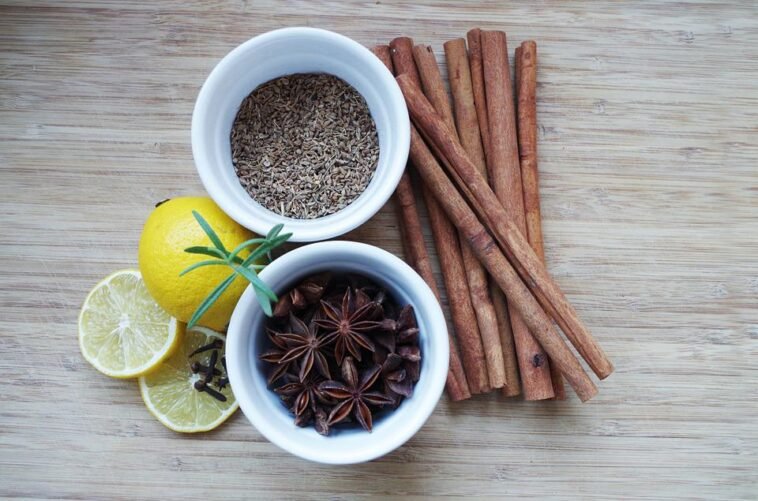 It is important to continue antidiabetic medications at the same time, the dose of the medicines may need to be adjusted though. In addition overdosing may result in toxicity and lead to side effects and should be avoided.

It is always preferable to get your vitamins and minerals from the foods you eat. However, different sorts of medications and medicinal or herbal supplements are becoming quite common.

As a matter of fact, diabetics are more likely to consume supplements than people without diabetes, according to the American Diabetes Association. [Ref]

Supplements shouldn’t be used as an alternative to conventional diabetes therapy. You are putting your health at risk in this case.

Before utilizing any supplements, it’s necessary to see your doctor. Some of these items may conflict or interact with other drugs and therapies. The mere fact that a product is natural does not guarantee its safety.

There are a ton of diabetic supplements that are commonly in use and are proven to be effective; some of them are listed below. 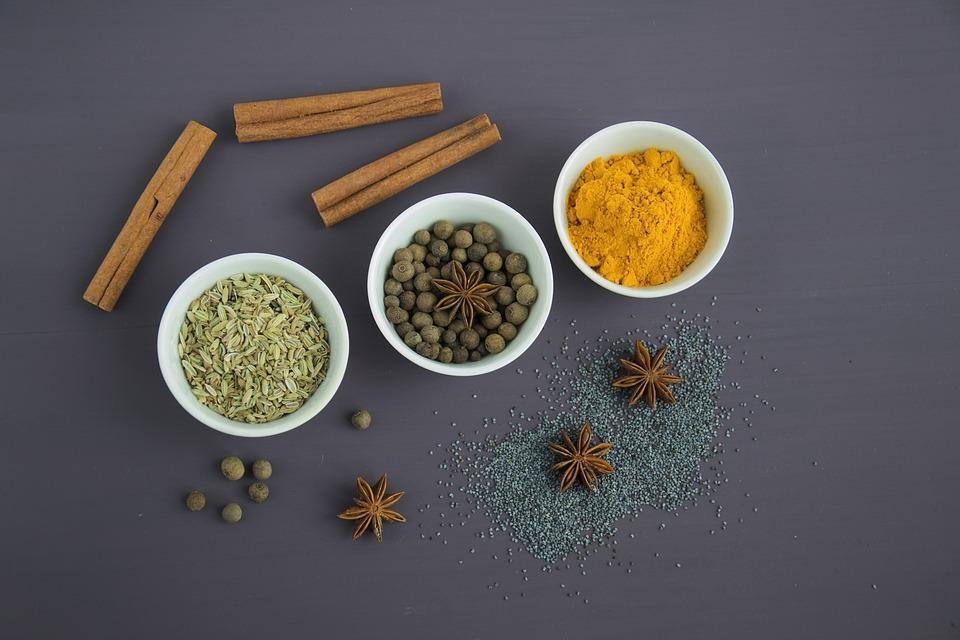 1. Chromium is one of the Best Supplements for Diabetics:

A crucial trace element is Chromium. It helps in the breakdown of carbs. Research on the use of chromium for the treatment of diabetes is contradictory.

But there is a chance that it could cause dangerously low blood sugar levels. Additionally, high doses have the potential to harm the kidneys.

How to take Chromium supplements for Diabetes:

According to research, Type 2 diabetics with kidney disease may benefit from taking good amounts of vitamin B1 (thiamine).

Research at the University of Warwick, financed by Diabetes UK, revealed in 2007 that patients with Type 1 and Type 2 diabetes had levels of vitamin B1 that are almost 75% lower than those of healthy individuals. [Ref]

Thiamine dissolves in water. It has trouble entering the cells where it is required. Benfotiamine, a supplemental form of thiamine, on the other hand, is lipid-soluble. Cell membranes are more easily penetrated by it.

How to take Thiamine supplements?

3. Green Tea – an all-time favorite for diabetics and heart diseases:

Laboratory research has revealed that EGCG may have a variety of health advantages that include reduced risk of cardiovascular illness, type 2 diabetes prevention, improved glucose management, and increased insulin function

Green tea has been chosen as a safe supplement for diabetics as it can enhance glycemic control and lower insulin resistance. [Ref]

Best Foods to Prevent a Heart attack and Stroke

How do we take green tea to prevent diabetes and improve blood glucose?

4. Cinnamon is another one of the best supplements for Diabetics:

The spice cinnamon, which is derived from tree bark, is frequently praised for having possible therapeutic benefits.

Cinnamon has been used to combat microorganisms, cut cholesterol, and reduce inflammation. Researchers have been examining whether it can benefit those with diabetes for more than ten years.

Chinese medicine has also indulged in the possible therapeutic effects that cinnamon holds.

A small study investigated the effects of cinnamon on glucose levels and lipid levels of people with type 2 diabetes. The conclusion showed that after 40 days of use, cinnamon could lower both glucose and lipid levels in diabetics. [Ref]

Other studies have shown no overall benefit of Cinnamon on blood glucose or lipid profile.

How to take Cinnamon?

A powerful antioxidant is alpha-lipoic acid (ALA). Some research implies that it could

However, additional study is required. Furthermore, ALA should be used with caution since it has the potential to dangerously reduce blood sugar levels.

Alpha-lipoic acid enhances the action of insulin and because of its antioxidant properties, it is especially utilized in the treatment of diabetes-related complications such as neuropathy, retinopathy, and diabetic foot ulcers.

How to take Alpha-lipoic acid?

An important mineral is a magnesium. It aids in blood pressure control. It controls insulin sensitivity as well. Magnesium supplements may help diabetics become more responsive to insulin.

A diet high in magnesium may also lower the chance of developing diabetes. Higher magnesium consumption is associated with a decreased risk of diabetes and insulin resistance, according to research. [Ref]

How to take Magnesium supplements:

Bitter Melon, as opposed to its name, is actually a vegetable that is also sold as a supplement. There is little evidence indicating that plants like bitter melon can have possible effects on lowering blood glucose levels.

There is some data that bitter melon may aid in the control of diabetes. 90 participants in a 2020 trial either got a placebo or a dose of bitter melon extract. After 12 weeks, those who took the extract had decreased fasting blood glucose levels. [ref]

Some individuals could have lower blood sugar levels after consuming bitter melon in the form of supplements, juice, seeds, or blended vegetable smoothie.

How to take Bitter Melon?

A 2013 review examined the use of aloe vera to treat the signs and symptoms of diabetes in rats.

According to the research, aloe vera may aid in preserving and regenerating insulin-producing beta cells in the pancreas. The scientists hypothesized that the antioxidant properties of aloe vera might be credible.

A review from 2020 discovered further proof to back up the prior evidence, and the authors came to the following conclusion: [Ref]

How to use Alo Vera?

Wine and grapes contain a molecule called resveratrol. It lessens the risk of elevated blood sugar in animal models.

It has been demonstrated that resveratrol has been helpful at regulating blood sugar levels as well as lowering insulin resistance, inhibiting chronic inflammation, enhancing blood lipid profiles, attenuating diabetic hypertension, and fighting off oxidative stress. [Ref]

How to take Resveratrol supplements?

The 9 best supplements for diabetics that lower blood glucose naturally are widely available. They may be used in combination or on specific days. 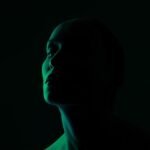