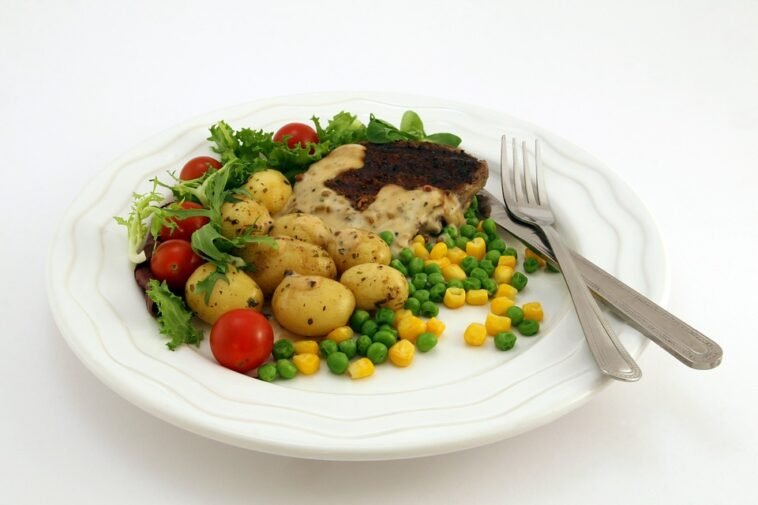 Brittle Diabetes is a term generally used to represent a subset of patients with Type 1 Diabetes who have rapidly fluctuating and erratic blood sugar levels. A brittle Diabetic Diet, discussed here, has a significant role to keep the blood sugars steady.

A special dietary menu is required to prevent the rapid fluctuations in the blood sugars in these patients.

Complex carbohydrates are in their whole food form and include additional nutrients such as fiber, vitamins, and smaller amounts of proteins and fats.

It is good to have a moderate quantity of brown rice in your diet while having brittle diabetes because it contains fibers in it along with vitamins and antioxidants which help to maintain sugar levels.

Research has analyzed and concluded the positive impacts of brown rice on lowering blood sugar in diabetic subjects. The impact is owed to the polyphenols, phytic acids, and dietary fiber in brown rice. [Ref]

The focus here is to choose unrefined wheat over refined ones since the latter has little to no dietary fiber in it which is required for maintaining blood glucose here.

Without causing any change in your total carbohydrate intake, just replace the refined ones with whole ones. [Ref]

It is regarded as a superfood by many nutritionists, quinoa is a seed that is packed with all the good stuff. This includes vitamins like B6, antioxidants, plant protein, and dietary fiber. [Ref]

With a glycemic index of 53, this natural product is more than beneficial for diabetics. It leaves a person satiated due to its high fiber content.

Oatmeal has a low glycemic index, making it promising for diabetic patients to maintain their body weight and sugar levels.

Its fiber content also makes it special as fiber has a significant role in controlling blood sugar levels.

Importance of Timing Your Meals

Apart from this, the timing of a meal is very important for such patients because the doses of insulin must be matched.

This is because these patients use insulin doses that constantly decrease the sugar level in their bodies so that they have to take a meal after this.

Otherwise, they will become hypoglycemic which is far more dangerous than the hyperglycemic state.

If such patients take a diet without insulin doses, they will become hyperglycemic and in such instances, they have to take insulin doses to match the glucose level.

Fats do play a critical role in the human body so complete avoidance is totally unnecessary and unhealthy.

However, fats are loaded with calories which shows why one must consume them in small quantities. [Ref]

Not all sorts of fats are bad for diabetics, some healthy ones are listed below.

Another important part of your diet is the protein portion. Protein comes from two different sources which are classified as plant sources and animal sources.

Although both are healthy, still plant protein has more benefits and no downsides. Animal proteins come from lean meat and red meat, the former being healthier.

A higher protein intake has a positive impact on postprandial glucose levels. [Ref]

Beans and lentils should be the principal food for diabetic patients because they have low glycemic index making them less dangerous as they do not cause significant changes in blood glucose levels.

Treatment of Weakness in Diabetes Patients with Diet

During the refining process, the bran and germ are expelled along with all the supplements present in the whole carbs.

A high intake of refined carbs is connected with insulin resistance and elevated blood sugar levels. These are a few of the most indications of diabetes.

They can escalate the risks for diabetes, heart illness, and high cholesterol. Because they are deficient in fiber and processed rapidly, eating refined carbs can cause prominent swings in blood sugar levels.

Here are a few examples of refined or simple carbs that you might want to look out for.

It is also known as ‘labile diabetes’ which indicates that glucose levels can move up and down frequently and easily.

In this disorder, a patient is suffering from hypoglycemia in one second and hyperglycemia in another second.