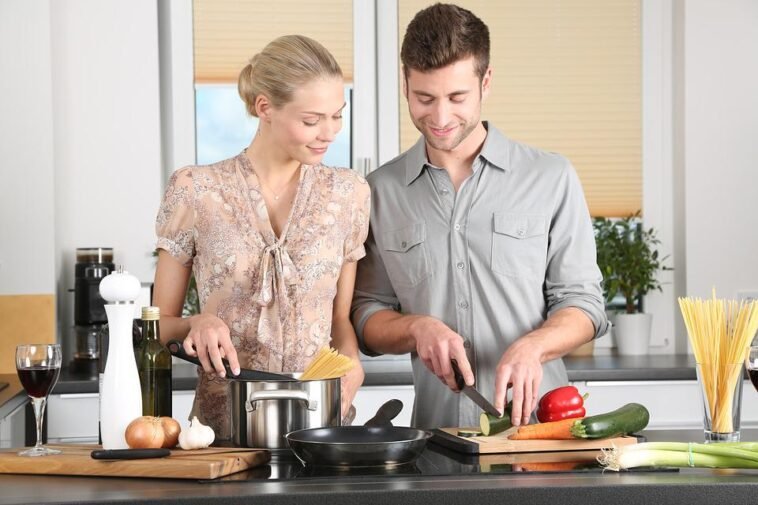 For individuals with markedly low testosterone levels, these foods may be used as an adjunct to hormonal replacement therapy.

Diet as a therapy:

Diet can pretty much make or break your healthy lifestyle as the food you eat influences your living attitude to a great level.

Since the importance of diet can not be ignored it is essential to make people aware of how they can treat their condition with the right choice of foods.

In any sort of illness, there are certain things that one must abstain from as they can exacerbate the condition. Such dietary items can be either life-saving or life-threatening.

So, here we have a list of dietary items that one must stick to while being treated for hypogonadism.

Sex glands like testicles in males and ovaries in females produce testosterone and estrogen and progesterone respectively.

Hypogonadism is a condition in which these sex glands do not produce sufficient if any, sex hormones.

People of all ages and genders are equally affected by this condition. It may also be referred to as gonad deficiency.

Food items listed below must be included in the patient’s diet. The diet has to be carefully planned and kept under control for proper results.

A certain mineral called magnesium is known to regulate desirable levels of testosterone in older men, this mineral is found in abundance in dark leafy green vegetables like spinach.

Magnesium has the capability to act as an antioxidant in case of oxidative stress which may ensue when there is an overabundance of free radicals and a shortage of antioxidant protection. In this method, magnesium improves testosterone’s bioactivity in the body.

In a study, it was concluded that less levels of testosterone in older men are related to oxidative stress in their bodies. [Ref]

In another study, almost 400 men aged 65 or older were studied and there was a strong relationship found between the levels of magnesium and those of anabolic hormones (testosterone) in older men. [Ref]

Another study supporting the relationship between magnesium and testosterone showed that men with reduced intake of leafy green vegetables had a low testosterone level. [Ref]

The above statements show the impact of including leafy greens in your diet in case of hypogonadism.

Another mineral, selenium, that serves as an antioxidant is found in eggs along with nutritious fats and protein.

There is not adequate research about the influences of selenium on the testosterone levels inside the human body but there are some analyses done on animals that show a close association.

A study also concluded that selenium is necessary for fertility in males and the process of spermatogenesis and it might be because of its role in the defense against oxidative stress and other important biological pathways. [Ref]

An animal study found that selenium has the potential to increase the production of testosterone by activating certain pathways and the expression of genes. [Ref]

These findings show the importance of eggs in the diet as it has selenium in abundance.

Olive is loaded with healthy monounsaturated fatty acids and vitamin E which acts as an antioxidant. Olive oil is a great part of the Mediterranean diet that has a role in reducing the risks of cancer and heart diseases.

The role of extra virgin oil in enhancing male fertility is evident as it boosts testosterone levels in men and it may also increase luteinizing hormone.

Ginger has been used as a food additive and for medicinal purposes since ancient times. It is full of antioxidants.

A study that investigated the role of ginger supplements on semen parameters found that it can increase ejaculate volume by 36.1% in infertile men. Ginger supplementation resulted in an increase in serum testosterone, FSH, and LH. [Ref]

Seafood contains omega-3 fatty acids and zinc, particularly in oysters. Red meat has a good level of zinc as well.

Zinc deficiency will lead to delayed sexual maturation in men along with low testosterone levels resulting in hypogonadism.

In some men, zinc supplementation is found to cure hypogonadism.

So, adding red meat or seafood to your diet may provide you with a solution to your condition.

The main components here that make berries and pomegranates a good choice are flavonoids. They are efficient in protecting Leydig cells and enhancing testosterone protection.

In order to elevate flavonoid levels in the plasma, high-grade nutrition is required which includes fruits and vegetables. [Ref]

A study done on animal models has shown the effects of pomegranate supplementation on the protection of Leydig cells against oxidative stress and boosting testosterone production. [Ref]

In conclusion, fruits that contain antioxidants must be a part of your diet as they can protect against inflammation-induced oxidative stress which might reduce the production of sex hormones.

Oyster mushrooms contain ingredients that block the enzyme aromatase. Aromatase is an enzyme that converts testosterone into estrogen.

Not every kind of dietary item is vital for your diet. There is a vast collection of foods that must be avoided at all costs as they may damage your body in one way or another.

Processed foods offer no nutritional value and they are typically dense in calories. These foods have an abundance of trans fat which can lower the production of testosterone which has been proven by a study as well. [Ref]

Over intake of these calorie-dense foods may eventually lead to obesity which causes inflammation in the body.

People use plastic boxes to store their food in, however, bisphenol-A has the tendency to mess with your hormone-making process. Men who worked around BPA had a lower level of testosterone as compared to those men who did not. 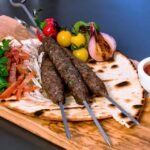 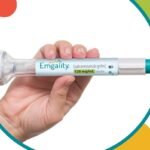