SGLT2 Inhibitors drugs include Canagliflozin (Invokana), empagliflozin (Jardiance), Dapagliflozin (Forxiga), and Ertugliflozin (Steglatro). These drugs act by inhibiting the sodium and glucose transporter 2 channels present in the renal tubules resulting in glucose excretion via the kidneys.

SGLT2 Inhibitors drugs, thus, are used in the treatment of patients with Diabetes mellitus type 2. Since these drugs also cause osmotic diuresis, they are also effective in reducing blood pressure and relieving symptoms of fluid overload such as heart failure. These drugs also halt the progression of diabetic nephropathy and may cause a modest degree of weight loss.

Read: The 5 benefits of SGLT2 Inhibitors

Here is a comparison of these drugs and the results of some of the important clinical trials.

SGLT2 inhibitors have a weak effect on glucose-lowering agents. Their mean A1C reductions are between 0.4 and 1.1 percent, depending on the baseline level of hyperglycemia. They can be used alone or in combination with other therapies. 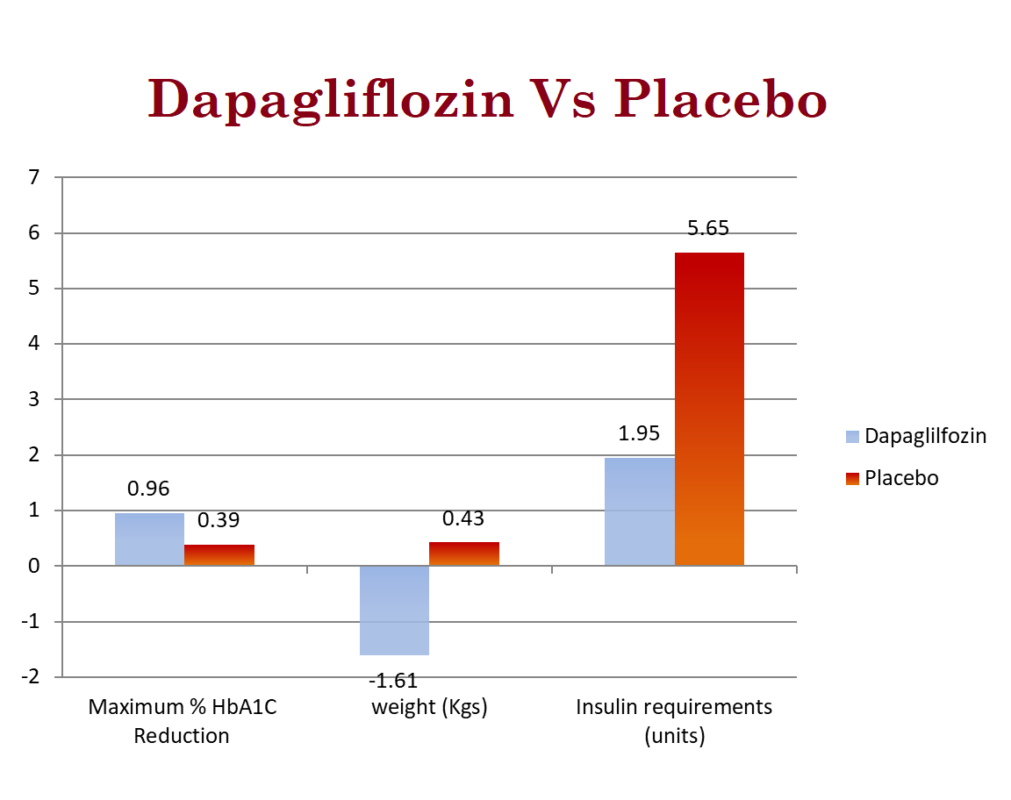 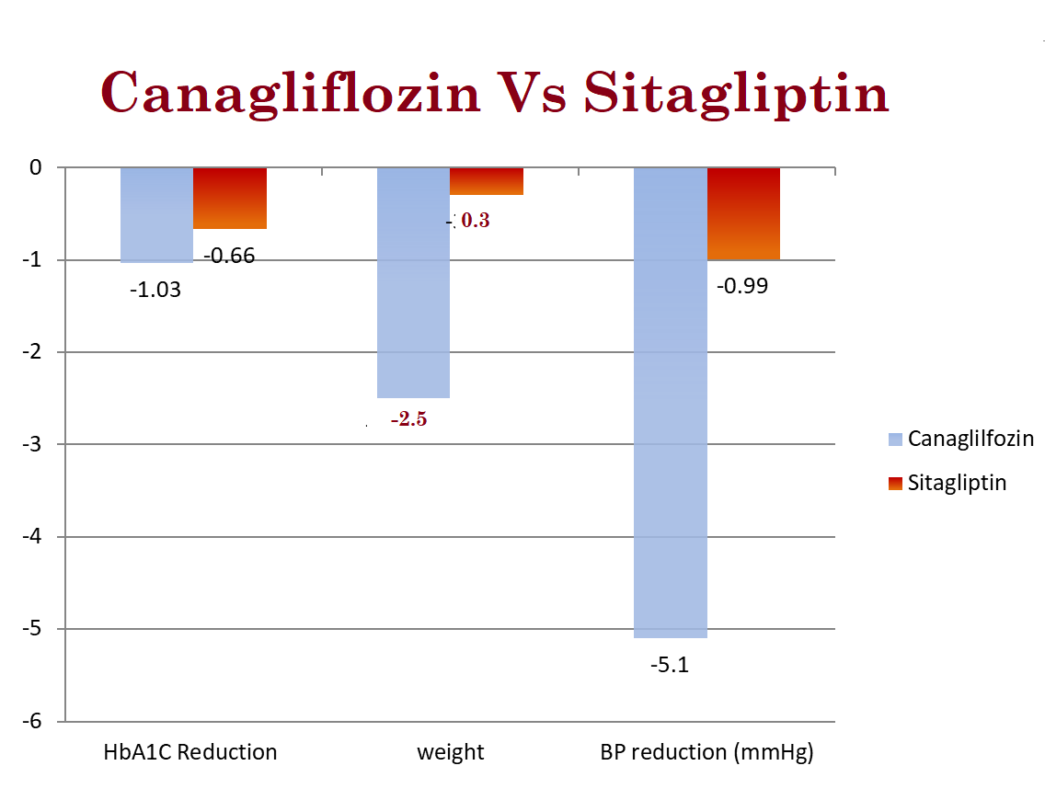 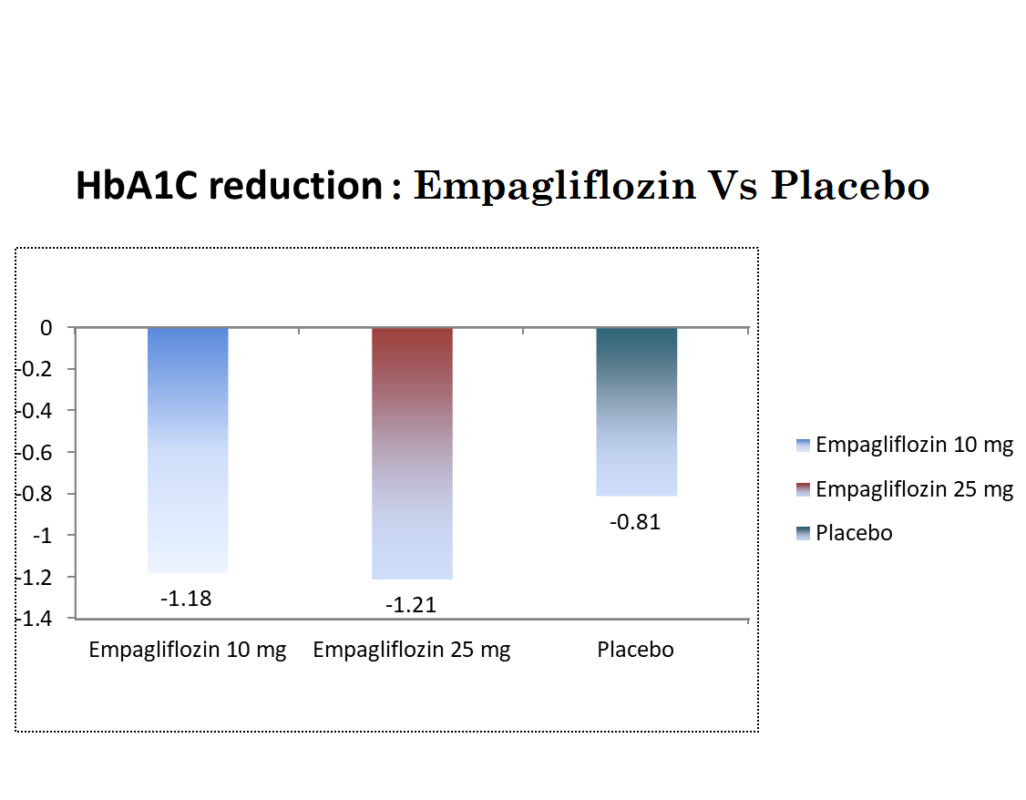 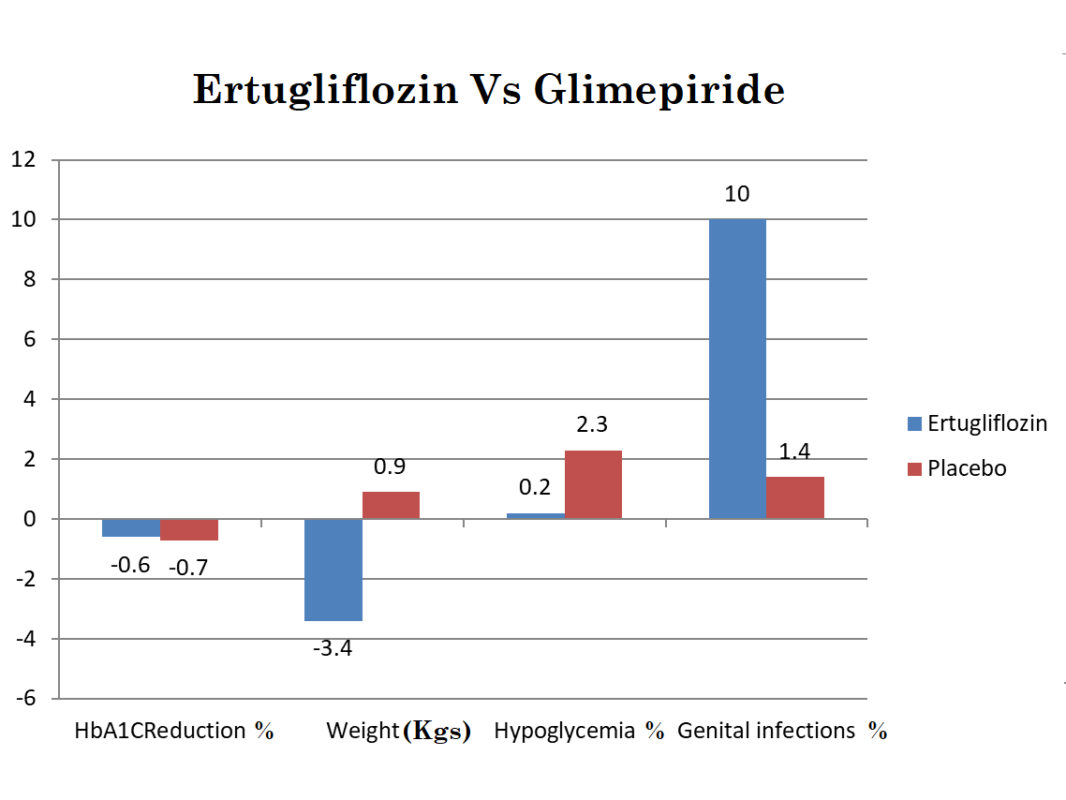 Comparing the efficacy of SGLT2 Inhibitors drugs in patients with Heart failure:

Patients with atherosclerotic CVD were only shown to have a clinical benefit from SGLT2 inhibitors. There was no benefit for patients with multiple CVD risk factors. Contrary to the major adverse cardiovascular events findings, there was a decrease in hospitalizations for heart failure due to SGLT2 inhibitions.

It is not yet known if empagliflozin or canagliflozin will cause similar CVD symptoms in type 2 diabetics who don’t have overt CVD.

The efficacy of Empagliflozin (Jardiance) in patients with heart failure [Ref]: The efficacy of Canagliflozin in patients with Heart Failure [Ref]: The efficacy of Dapagliflozin in patients with heart failure [Ref]:

The efficacy of Ertugliflozin (Steglatro) in patients with Heart Failure [Ref]:

These studies should be viewed in context. Although the relative cardiovascular benefits of empagliflozin or canagliflozin were impressive, they were only applicable to a high-risk population with already established CVD.

The absolute risk reduction of canagliflozin and empagliflozin is between 10 to 15 cases per 1000 patient-years. Patients taking canagliflozin must balance the risk of having to have amputations.

There was no difference in blood glucose between the treatment groups, which suggests that the CVD result may have been due to extra-glycemic effects. It appears that SGLT2 inhibitors have a beneficial effect on heart failure outcomes.

Comparing the effect of SGLT2 Inhibitors drugs on microvascular Complications:

The benefit was found to be present at all estimated glomerular filter rates (eGFRs), but it appeared to be less beneficial for those with severe kidney disease. Patients with an eGFR of 30 or 45 mL/min/1.73m² should not be initiated with SGLT2 inhibitors.

Although the mechanism of SGLT2 inhibitors’ reduction in nephropathy is multifactorial, it is believed to be primarily related to a direct renovascular impact. Due to the short duration of the studies, and the modest improvement in glucose levels compared to placebo, it is unlikely that glucose-lowering could explain the decreases in late-stage nephropathy.

The effect of empagliflozin (Jardiance) on microvascular complication [Ref]: The effect of Canagliflozin (Invokana) on microvascular complications [Ref]: 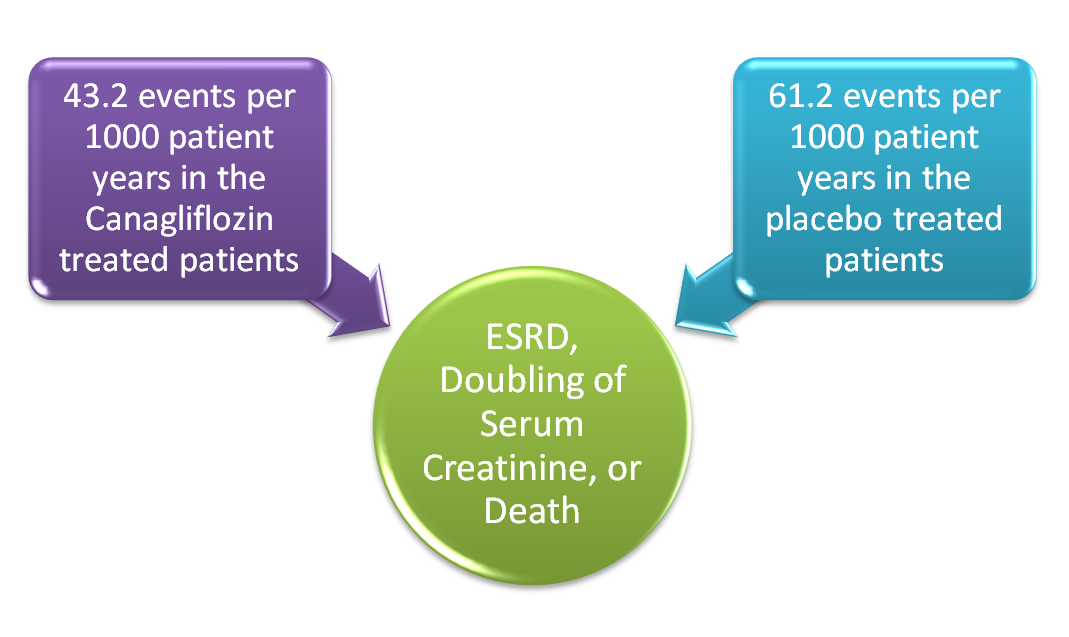 The effect of Dapagliflozin (Forxiga) on microvascular complications [Ref]:

The effect of Ertugliflozin (Steglatro) on Microvascular Complications [Ref]:

SGLT2 Inhibitors Drugs have beneficial roles in diabetic patients with cardiovascular diseases, kidney diseases, and atherosclerotic diseases. These drugs have a modest effect on plasma blood glucose and cause sustained weight loss over time.

Read: SGLT2 Inhibitors, Indications, MOA, Use in CKD and CVD 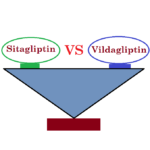