Rimegepant (Nurtec ODT) is a new drug available as orally disintegrating tablets for the acute treatment of migraine headaches. Ubrelvy (Ubrogepant) is another drug from the same class used as an abortive migraine medicine.

Apart from triptans (Sumatriptan, Zolmitriptan, Almotriptan, etc), we only had NSAIDs and acetaminophen (paracetamol) for the acute treatment of migraine until now.

NSAIDs, like Naproxen and Adderall, are associated with severe gastrointestinal side effects. In addition, these drugs are contraindicated in patients who have kidney impairment.

Triptans use has been associated with hypertension and angina. In addition, these drugs can not be given to patients with heart diseases and with concomitant antidepressants.

Which Antidepressant Does Not Cause Weight Gain & SSRIs Review

Indications and Limitations of Rimegepant (Nurtec ODT) Use:

Nurtec ODT is used to treat patients with a severe acute attack of migraine headache. It can be used in patients with or without aura [Ref].

In clinical trials, 19.6% of the patients in the Rimegepant group noticed an improvement in their migraine headache compared to 12% in the placebo group after 2 hours [Ref]

The FDA has specifically highlighted the statement ” … as something that works within 15 to 30 minutes”. The statement is not scientifically backed by data from clinical trials.

An “Aura” is a symptom complex experienced by patients with migraine usually before the actual attack of migraine headache.

Patients with migraine Aura may have any of the following symptoms:

How Effective is Topamax (Topiramate) for Weight Loss

Limitations to Nurtec ODT use:

For prevention of a migraine attack, commonly used medications include:

Nurtec ODT is not recommended to be used in children and individuals who are younger than 18 years of age.

Nurtec Vs Ubrelvy (Rimegepant Vs Ubrogepant) 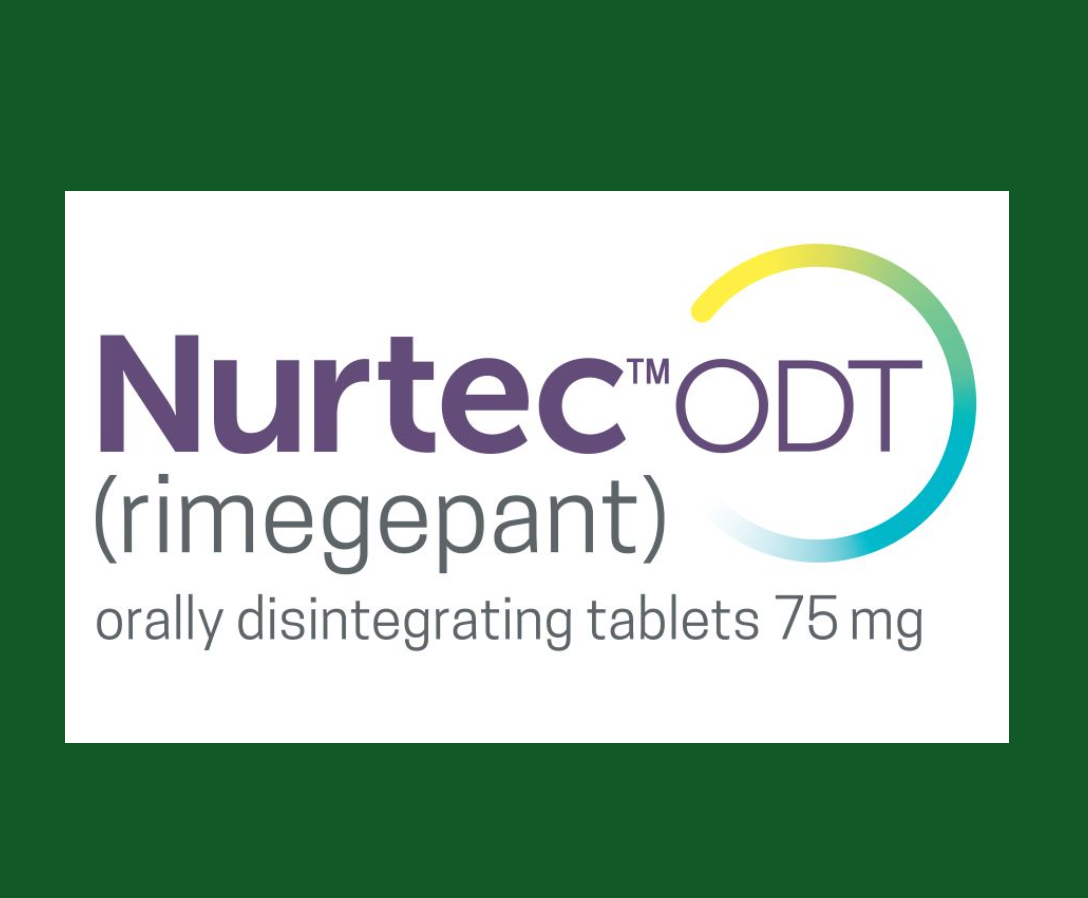 The usual dose of Nurtec ODT is 75 mg orally once a day. It is best taken within 1 minute of the onset of migraine headache.

For people with frequent migraine headaches, it is best to take preventive medicine. It is not advisable to use Nurtec ODT for more than 15 days per month (30 days).

Hence, it can be taken orally every other day. The maximum per month dose should not exceed 15 doses.

In case of overdosage, supportive treatment should be given to the patient. The drug is not dialyzable because of its strong binding affinity to plasma proteins.

Significantly elevated blood levels of Nurtec ODT may occur resulting in toxicity if it is administered with a concomitant strong or moderate CYP3A4 inhibitor.

Some of the commonly used CYP3A4 inhibitors include:

Some of the commonly used CYP3A4 inducers include:

Nurtec ODT should not be used in patients who are on concomitant drugs that inhibit P-gp and BCRP since Rimegepant is a substrate of these transporter proteins. This could result in significant systemic exposure to the drug.

Rimegepant (Nurtec ODT) Use in Kidney and Liver impairment:

Use in Kidney disease:

In patients with mild, moderate, or severe renal impairment, the manufacturer has not recommended any dose adjustment.

The drug, however, has not been studied in patients with end-stage renal disease (CrCl of less than 13 ml/minute) and those on hemodialysis or peritoneal dialysis.

The manufacturer advises against its use in patients with end-stage renal disease.

Use in Liver disease:

The manufacturer recommends avoiding Nurtec ODT in patients with severe hepatic impairment (Child Class C). In these patients, the blood levels of the drug may exceed the normal levels and result in toxicity.

In those with Child Class A or B hepatic impairment, the drug can be used cautiously. Patients may be monitored for the development of any toxic effects of the drug. However, the manufacturer does not recommend any adjustments in the dose in these patients.

Rimegepant (Nurtec ODT) use in pregnancy and lactation:

Rimegepant (Nurtec ODT) has not been studied in human pregnancies. In animals, however, the drug was associated with significantly low birth weight and fetal variations when it was administered during the period of organogenesis.

This is the period correlating with the first trimester in human pregnancies. It is not recommended to be used during pregnancy since data is very limited.

In case of unintentional exposure to the drug during pregnancy, it should be reported.

Similarly, it is not known if the drug has any effect on the child if the nursing mother is taking the Nurtec ODT while breastfeeding.

The manufacturer recommends using Rimegepant during breastfeeding with caution taking the risk of exposure to the nursing child.

Nurtect ODT is considered a very safe oral medicine with minimal side effects. However, data is still being evaluated for side effects.

In clinical trials, and as per the manufacturer, the most common side effects of Nurtec ODT are:

“It gives me a weird feeling, mild general malaise. Like something is a little off”

Most patients reported that they did not notice any side effects.

Another most important side effects are allergic reactions that are mentioned in the “contraindications and warnings” section below.

Rimegepant (Nurtec ODT) is contraindicated in patients who are allergic to the drug or have had an allergic reaction to it in the past.

Serious allergic reactions manifesting as hypotension, shock, and angioedema have been reported with its use.

Individuals who develop a hypersensitivity reaction should immediately discontinue the treatment. Supportive measures such as oxygen inhalation, intravenous fluids, antiallergics, corticosteroids, and adrenaline may be administered.

No specific monitoring parameters have been mentioned when using Nurtec ODT. However, the response to treatment should be assessed.

How to administer Rimegepant (Nurtec ODT)?

Nurtec ODT is administered via the oral route. The blister should be opened by peeling off the foil cover gently with dry hands. After removing the foil cover, the tablet should not be pushed to extract.

The medicine will dissolve spontaneously inside the oral cavity and the liquid should be swallowed. There is no need for taking water or any liquid after the tablet is swallowed.

It is best to take the drug on an empty stomach immediately after the onset of pain.

Ajovy vs Emgality (Fremanezumab Vs Galcanezumab)

CGPR receptors are considered to play a significant role in the pathophysiology of migraine headaches.

However, unlike the triptans, Rimegepant has minimal vasoconstrictive properties and hence can be given to patients who have underlying cardiovascular disease or hypertension. Nurtec ODT also does not have any effect on cardiac electrophysiology and QT interval. 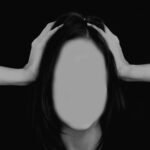