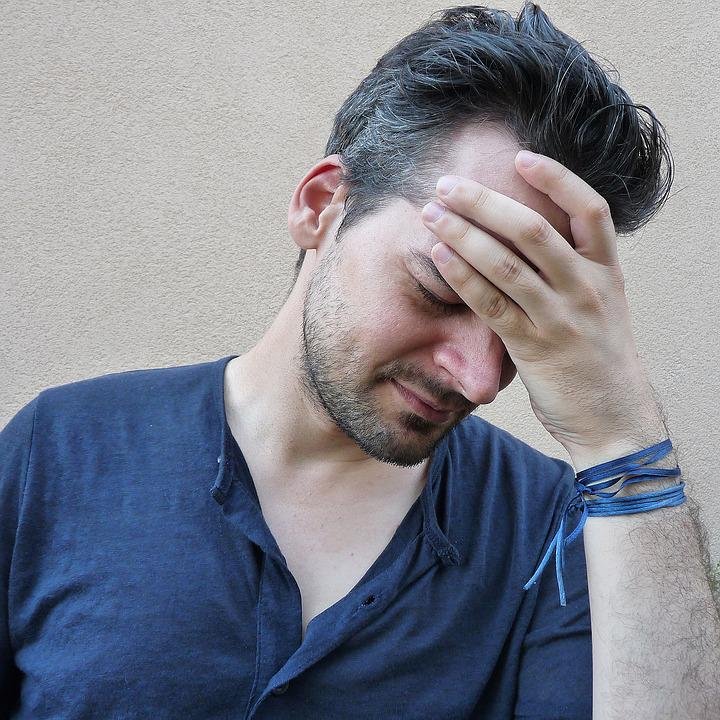 Reyvow is a new drug that the FDA has recently approved for the treatment of migraine headaches. The generic name of Reyvow is Lasmiditan.

It is one of the most effective novel therapies that has been approved only for the acute treatment of migraine. Among other novel agents that are being commonly used and extensively promoted are:

Reyvow (Lasmiditan) is different than Nurtec, Ubrelvy, and Qulipta. It is not a gepant.

Lasmiditan is used for the acute treatment of migraine headaches that may or may not be preceded by an aura.

Aura is a symptom complex that a person with migraine headaches usually feels before the onset of the migraine headache. It can manifest as flashing lights, seeing a rainbow, weird smells, tastes, and dizziness.

Lasmiditan is available as 50 mg and 100 mg oval tablets that are colored light grey and light purple respectively.

It may be taken with or without food. However, once the tablet is taken, driving is prohibited for at least 8 hours of taking the pill.

The usual dose is 50 mg, 100 mg, or 200 mg as a single tablet once. The daily dose should not exceed a single dose. No more than four doses can be taken per month as the safety of treating more than 4 doses per month has not been established [Ref].

A person may take a 50 mg tablet. If the episode settles, the same dose can be taken for the treatment of the next migraine attack as well. However, if no significant improvement is noted, the next time a migraine attack strikes, the 100 mg and then the 200 mg tablet may be used.

It is best to use the lowest effective pill. In addition, the dose may only be increased if no clear-cut benefits are observed regarding the time to resolution and the severity of the headache.

Because Reyvow (Lasmiditan) is a serotonin receptor agonist, it is associated with certain brain-related side effects.

In addition, patients are advised not to drive within 8 hours of taking the drug. If driving can not be avoided, drugs other than Lasmiditan should be used to treat acute migraine attacks.

The hallmarks of serotonin syndrome are:

Paradoxical Headache due to medication overuse:

When pain medications are overused, they can cause headaches paradoxically, rather than treating pain.

Medication overuse headaches have been mentioned and reported with NSAIDs, Opioids, Ergotamine, and triptans.

Although not documented with Lasmiditan, medication overuse headache can occur.

Other common side effects reported with Lasmiditan include:

Less common side effects of Reyvow that were reported in less than 1% of the patients include:

In addition, allergic reactions were also reported in clinical trials, although these signs were reported in fewer than 0.2% of the patients.

Lasmiditan has been associated with changes in heart rate and blood pressure. It lowers the heart rate by about 5 – 10 beats per minute. The effect is more marked in patients taking medications that lower the heart rate such as beta-blockers and calcium channel blockers.

Since beta-blockers are commonly used for the prevention of migraine headaches, when Lasmiditan is used for acute migraine treatment, it is logical to switch to another preventive medicine rather than continuing beta-blockers.

Similarly, it can also elevate blood pressure. In hypertensive patients, Lasmiditan should be used with caution.

Alcohol and other CNS depressant drugs:

Reyvow Use in Pregnancy and Breastfeeding:

Lasmiditan has not been studied in pregnant or breastfeeding women. However, in animal models, its use during pregnancy has resulted in embryotoxic effects.

The drug has not been studied in nursing mothers. Its effects on the breastfed child, while the mother is taking Lasmiditan, are not clear. It is recommended to discontinue treatment or breastfeeding depending on who benefits the most.

Since alternate medicines are available, generally the child is continued breastfeeding while the mother switches to another breastfeeding-safe medicine.

Reyvow Use in Patients with Liver and Kidney Diseases:

Systemic exposure is increased in patients with liver or renal impairment. Since Lasmiditan is primarily metabolized by enzymes into inactive products, dosage adjustment in kidney diseases is not required.

In severe hepatic impairment, Lasmiditan has not been studied. Hence, Lasmiditan use in these patients is not recommended.

The drug’s potential for abuse is being studied and has not been cleared yet. Because adverse events such as hallucinations and euphoria have been documented with Lasmiditan, it is currently being evaluated for its potential to cause dependence.

In clinical trials, no withdrawal effects were observed following abrupt cessation of the drug after continuous 7 days of taking it.

Lasmiditan’s mechanism of action in treating acute migraine headaches is not very clear. However, it binds with a very high affinity to a subtype of serotonin receptors, 5-HT-1F.

Most of the effects of Lasmiditan are thought to be because of the activation of these serotonin receptors. 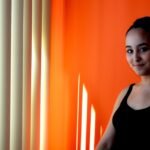