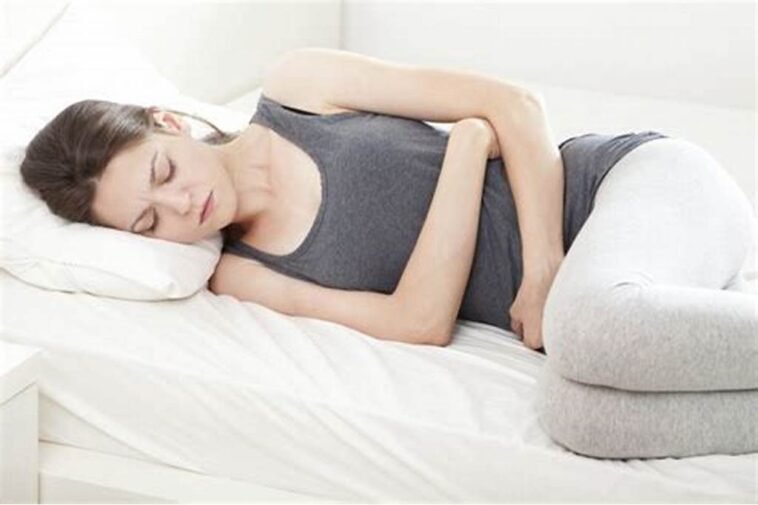 Ozempic (and other brands of Semaglutide, Rybelsus, and Wegovy) is one of the new medications, doctors think will help women with hormonal disturbances. The direct effects of Ozempic on the menstrual cycle have not been evaluated so far.

The effects of Ozempic on the Menstrual Cycle:

A total of 36 women shared their experiences while they were using Semaglutide.

Among women who were using Ozempic or Wegovy, more than half of them were on 0.25 mg per week.

Two women were on 1.7 mg per week. Two women in the Rybelsus group were using 7 mg tablets daily.

About 10% of the women had concomitant PCOS (polycystic ovarian syndrome).

Painful menstruation was reported by 25 percent of women. Those who did not experience any change in menstrual cycles and those who reported better and timely cycles had no pain during menses.

“Painful cycles” was reported by most women who noticed a change in their cycles, particularly those who had prolonged periods.

Most women who reported an increase in the duration of menses had more than 7 days of bleeding.

Those who reported decreased menstruation either reported scanty flow or had a duration of menstrual cycles lasting less than their usual cycles.

Ozempic and Menstrual Cycle: Reviews and comments by patients:

Reviews and comments of patients who observed changes in their menstrual cycles are posted here below.

Patients who reported “better and timely” menstrual cycles with Semaglutide:

Menstrual cycle bleeding at 56 years of age is surprising in this patient. She needs to be observed for other gynecological issues as well. She might be in the peri-menopausal period. It’s the time when women stop bleeding.
This patient also talked about how she lost weight over a period of ten weeks. Her weight loss profile by week is mentioned here:

This patient lost about 17 lbs of weight and had better and more timely menstrual cycles. Secondly, she had PCOS. This means she had issues with her periods in the past.

Ozempic and Wegovy, like their weight loss effects, are thought to significantly affect the lifestyle of patients with PCOS.

Patients who reported “Decreased and Painful” menstrual cycles with Semaglutide:

Another patient who was on Oral Semaglutide (Rybelsus Tablets) commented as:

Two other patients noticed that there cycles reduced compared to the months before using Semaglutide:

Decreased menstrual cycle could be a result of multiple factors. One important factor that affects the duration and flow of menstrual cycles in women using ozempic (or any Semaglutide) is the change in weight.

Heavy and painful menstrual bleeding was commonly observed in patients using Ozempic or other Semaglutide formulations.

People who had heavy and painful menstrual cycles reported as:

Similarly, other patients also had a similar experience using Ozempic. This person reported his wife’s experience while on Ozempic:

Few patients reported spotting despite using OCPs, and IUDs (Intrauterine devices). This patient had a contraceptive implant and still had menstrual bleeding:

Similarly, this patient reported severe cramps during her menses.

Another patient reported prolonged bleeding. It is important to check hormonal profile and bleeding parameters in such patients:

This patient had heavy bleeding after a long time. It was ironic (as the patient described) since she got her periods on the same day as the injection.

Does Ozempic really affect the menstrual cycles in women:

Ozempic has direct and indirect effects on female hormones. It is also been evaluated for the treatment of women with polycystic ovarian syndrome, however, studies have not been published yet.

Ozempic enhances insulin sensitivity and reduces abdominal and visceral fat.  It also improves the symptoms of PCOS and may induce ovulation by its inhibitory effects on androgen synthesis.

Female hormonal changes have also been associated with changes in body weight.

On the other extreme, anorexic and markedly underweight women also menstruate less frequently.

Ozempic reduces the activity of adipokines and 5-alpha-reductase inhibitor (the enzyme responsible for converting testosterone into its active form. Low levels of testosterone are associated with better and more timely menstrual cycles.

Painful menstrual cycles are also commonly reported. The change in menstrual cycles may be associated with mood disturbances that can have an effect on the blood glucose and weight loss journey of obese women.

Studies are needed to address the effects of Ozempic on female menstrual cycles and hormonal profiles. 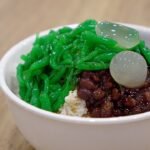