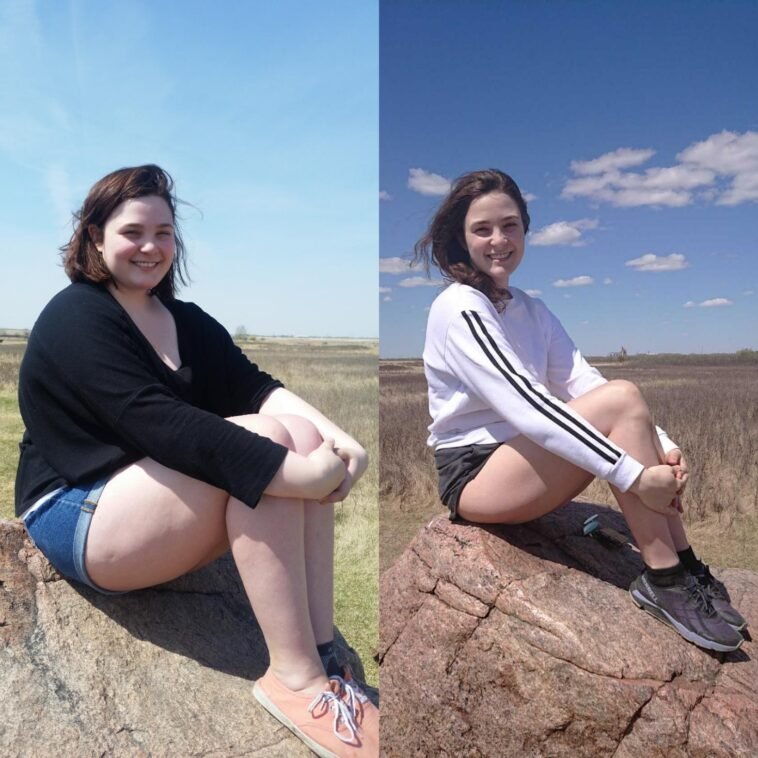 Gastric Sleeve 10 Years Later: How much weight regain is expected after 10 years?

With time the small banana-shaped stomach adjusts itself and expands to accommodate more food. This is especially concerning in people who are non-compliant with the diet they have been advised.

Gastric sleeve 10 years later has been estimated to cause 43.5% excess weight loss vs 51% with gastric bypass.

Sleeve gastrectomy is a weight loss surgery. The main aim is weight reduction and resolution of obesity-associated medical conditions such as diabetes and sleep apnea.

Individuals who undergo gastric sleeve tend to lose weight at a rapid speed. The weight loss can be noticed within the first month of the surgery.

The weight loss continues and the maximum weight loss is expected between 1 – 2 years after surgery.

Weight regain is mostly a problem that occurs in people who are not compliant with dietary advice. 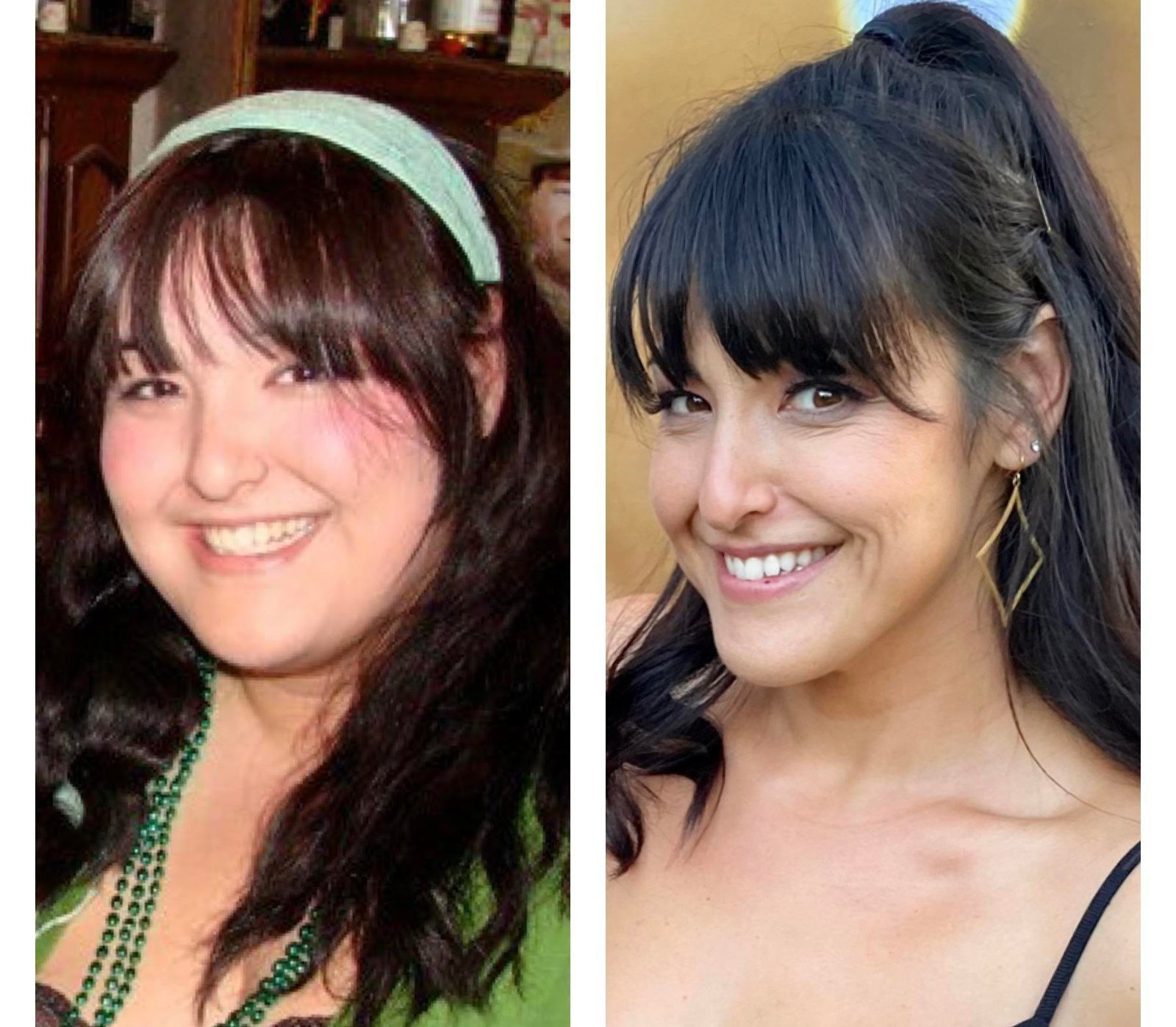 The primary concern after 10 years of gastric sleeve is weight regain. Weight regain can start after the second year.

Although weight regain is an issue, most people who regain weight still have markedly less weight than their pre-operative weight.

Different clinical trials have documented variable results. The results of some of the studies are presented here:

Half of the patients had weight regain after gastric sleeve:

In a study, 103 patients who had Gastric Sleeve surgery were followed for up to 10 years. Initial weight loss was significant.

However, about half of the patients regained weight after 10 years.

Weight regain after 10 years with Gastric Sleeve Vs Gastric Bypass:

No significant difference in weight loss or weight regain was noted when the gastric sleeve was compared with gastric bypass.

Weight loss after 1 and 10 years of gastric sleeve surgery

In a study that included a total of 240 patients who had either a gastric sleeve surgery or gastric bypass were followed for up to 10 years.

Substantial weight loss was observed after 10 years in both groups of patients who had gastric sleeve or gastric bypass surgery done.

Other parameters are tabulated below:

The effect of Gastric Sleeve Surgery was studied in a total of 182 patients who were followed for a minimum of 10 years.

Diabetes remission was noted in 64.7% of the patients. 10.4% of patients had weight regain of >25% of the maximum weight loss in the first year [Ref]

In this study, the long-term effects of sleeve gastrectomy on weight loss were done. In this study total of  40 patients were enrolled in the study.

In the first year of the post-op period, optimal weight loss in patients was recorded, but later on, weight regain was seen.

After 1 year of the post-op period, the average percentage of excess weight loss of 70+/-2% was recorded.

However, patients regained weight over the 10-year period and the percentage of EWL (excess weight loss) was 42%.

Because patients regained weight, 18% of patients had to undergo conversion to bypass procedures after 10 years [Ref]. 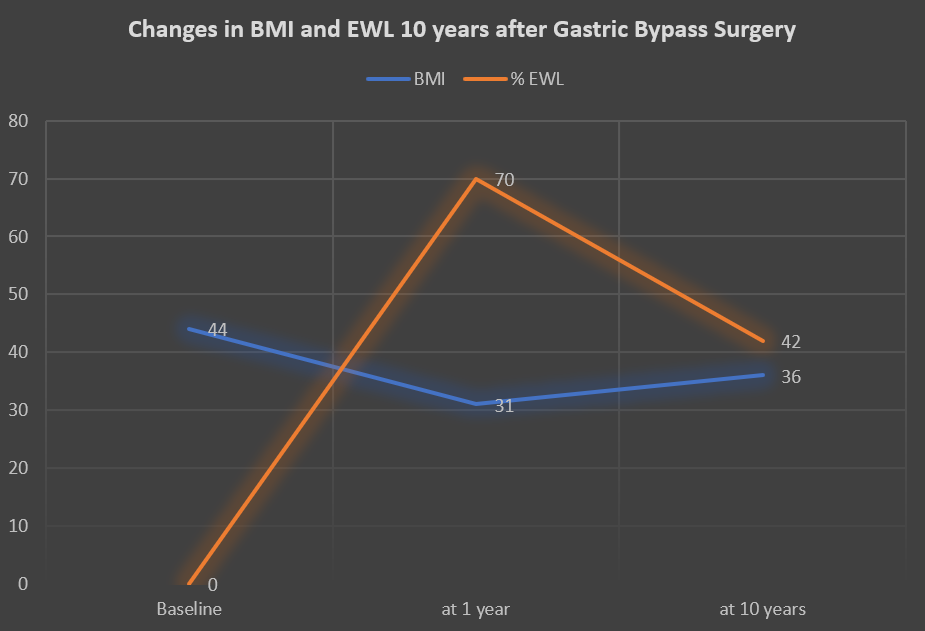 Another study was done to see the progression of weight loss in patients undergoing sleeve gastrectomy. In this study weight loss at different intervals was recorded.

The % of excess weight loss over time is given in the table below:

In this study factors resulting in weight regain were also noted. It was found that patients who were non-compliant with diet and those who lost to follow had the most weight regain [Ref].

Another study was done on 307 patients with a follow-up of 11 years. In this study, the mean percentage of BMI was 43.7%.

The percentage of excess BMI loss (EBMIL) recorded at 5, 10, and 13 years was recorded as: 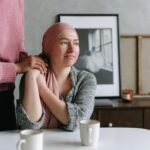 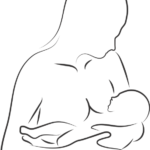