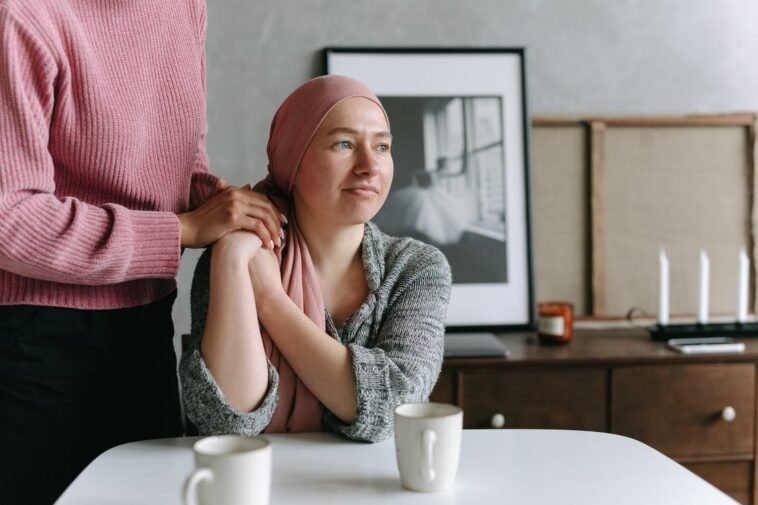 Depending on specific characteristics of the malignancy, primary and secondary lung cancers are divided into many kinds.

Lung cancers are generally classified as:

There are other rare subtypes of non-small cell lung cancers as well.

Small cell lung cancer is a type of malignant lung cancer that spreads rapidly but is not common. Typically it grows in the tissues of the lung.

It is also known as Oat Cell cancer, due to the appearance of oval-shaped cells like the oat grains. It is one of the most common cancers that returns after treatment.

Around 15-20% of lung cancers are of this type. So it means that about 150-200 out of 1000 lung cancer patients are with SCLC. Sometimes cancer spreads in the neuroendocrine cells of the lungs. That is why they are also classified as neuroendocrine tumors.

The onset of this type of  cancer can cause different sign and symptoms which includes the following:

SCLC makes for roughly 13% of all lung malignancies in general. [Ref]

The typical method which is used to diagnose cancer is through chest X-ray. If someone is having a problem, scars at different locations in the lung appear.

Apart from this, some other techniques are used by the doctor to confirm the findings from the X-ray. These are as follows:

Depending on the extent of the malignancy, small cell lung cancer has two stages. These are :

There are different approaches to treating small cell lung cancer. Though it is treatable but not curable.

We use these approaches according to the patient’s health status, patient’s age, and cancer stages. Some of these are given below:

Even though it spreads much slower than SCLC but it still spreads to extended areas by e time it is diagnosed. Non-small cell lung cancer comes in three primary subtypes, each of which is discussed individually.

There are different causes of such cancers, out of which some are listed below:

Different methods are used to detect cancer. Some are described below:

Staging is an important part of lung cancer treatment. The intensity, duration, and modality of treatment are decided by the stage of cancer.

Cancer is spread via two sources, either it can be the blood or the lymphatic system.

Almost the strategies to treat the cancer are same which are described above which include:

Differences between the two types of lung cancer: SCLC and NSCLC 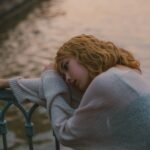 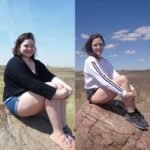