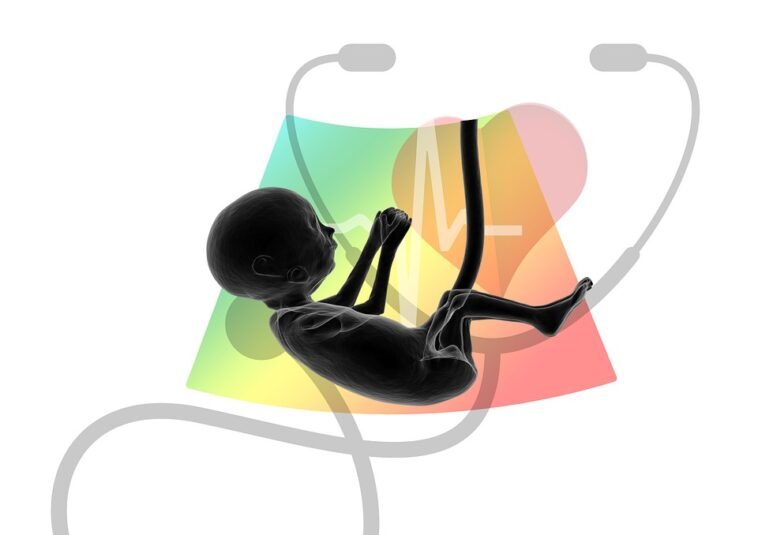 An unhealthy pregnancy brings with it a ton of associated disorders that can pose serious threats to the health of the expecting mother.

Habits that are detrimental to health and practiced before and throughout pregnancy can complicate the process and lead to unbearable outcomes. One of such consequences is gestational hypertension that is discussed here below.

What does ‘gestation’ mean? 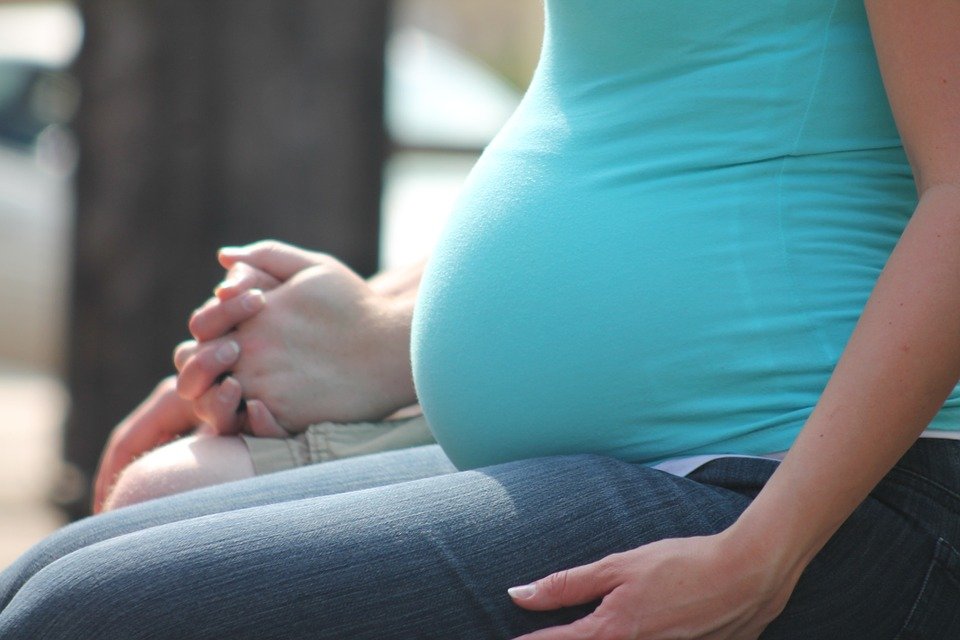 The time span from conception till the birth of the baby is termed the gestational period. During this time period, the baby develops and grows inside the womb of its mother. Gestational age or GA is the proper term used commonly to refer to how far along is the pregnancy.

Physiotherapy Exercises After C Section to get back to Fitness

Essential hypertension or idiopathic hypertension is the most common. It affects older individuals and those who are obese, have diabetes, dyslipidemia, and have a family history of hypertension.

What is Gestational Hypertension?

This term is self-explanatory, a blood pressure range exceeding the normal 140/90 level during pregnancy, particularly after 20 weeks of gestation is termed gestational hypertension. This condition occurs in approximately 6 percent of all pregnancies.

Occurring commonly in the second half of the pregnancy, gestational hypertension is different from chronic hypertension in the sense that the latter occurs before pregnancy and the former occurs mid-pregnancy. It also varies from two other conditions called preeclampsia and eclampsia.

Gestational hypertension is typically cured by taking care of the mother’s diet and it goes away after the baby is born.

The Four Types of Hypertension Syndromes in Pregnancy:

There are four types of hypertension during pregnancy according to the mayo clinic. All of them are described here.

This type exclusively occurs during pregnancy, this can occur during the 2nd half (after 20 weeks of gestation) of pregnancy and typically resolves after the baby is born. There is no sign or symptom of any organ damage or too much protein in the urine associated with this type and the patient eventually develops preeclampsia.

In this case, high blood pressure is already present before pregnancy and continues to be elevated throughout pregnancy. It can also occur before 20 weeks of gestation but due to no evidence of signs of hypertension, it is not possible to pinpoint the time of its occurrence.

This type is marked by a new and sudden onset of excess protein in the urine along with elevated blood pressure. Commonly occurs in women who were already hypertensive prior to conception and developed abnormally high blood pressure levels during pregnancy.

Characterized by the presence of protein in the urine, preeclampsia is also known as toxemia. Patients have swollen legs and hands. It can occur in the early stages of pregnancy, sometimes late or after delivery.

This condition can, later on, lead to eclampsia which is marked by seizures and coma. At the moment the only known treatment of preeclampsia is giving birth, the symptoms of it can last for roundabout 6 weeks after delivery, nevertheless.

Preventing preeclampsia includes learning about the symptoms and receiving prenatal care early on.

Although the exact cause behind gestational hypertension is still not clear, however, there are certain risk factors that elevate the chances of its incidence during pregnancy.

If a patient who is at risk of developing gestational hypertension learns about its symptoms and takes measures to treat and avoid it then she will most likely not fall a victim to this disorder.

All patients with chronic hypertension and gestational hypertension should be tested for preeclampsia. If the symptoms are apparent or the patient is at a high risk of falling a victim to this condition then the diagnosis should be made immediately.

Having abnormal blood pressure during pregnancy is an obvious red flag and it can lead to so many complications that can be harmful to both the emotional and physical health of the mother.

Reduced Flow of Blood to the Placenta:

A decreased flow of blood towards the placenta can deprive the growing fetus of its essential nutrients and oxygen. The placenta is basically a food source for the fetus so a reduced blood supply can lead to the birth of a low birthweight infant. Preterm birth is also a possible consequence and the infant is born with respiratory problems and a weak immune system.

There is a chance of the placenta separating from the inner lining of the uterus. Preeclampsia puts one at a higher risk of it. This is a very lethal condition as it can cause heavy bleeding.

Gestational hypertension can cause restrict the growth of the fetus as it also reduces the flow of blood towards the placenta.

As gestational hypertension resolves after delivery, so, in order to prevent the life-threatening complications of this disorder it can be necessary to induce an early delivery.

Following are the steps that can be taken to treat gestational hypertension.

Getting checked by your healthcare physician on a regular basis and seeking recommendations and advice as to improve your health can help you lower the chances of developing gestational hypertension.

As salt plays a significant role in elevating blood pressure, it will be recommended to reduce its intake while being treated.

Keeping yourself hydrated is of importance and for that, a total of 8 or more glasses should be consumed.

Your treating physician may advise any of the following medications depending on the tolerability, severity, and urgency of the condition:

Can You Prevent Preeclampsia with Exercise?

Other medications that may be advised to pregnant females with gestational hypertension are aspirin and magnesium sulfate. It is important to note that these two medications are not used to treat hypertension in pregnancy, rather they are used for the prophylaxis of seizures in severe preeclampsia. 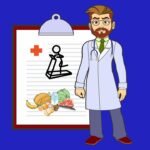 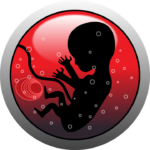