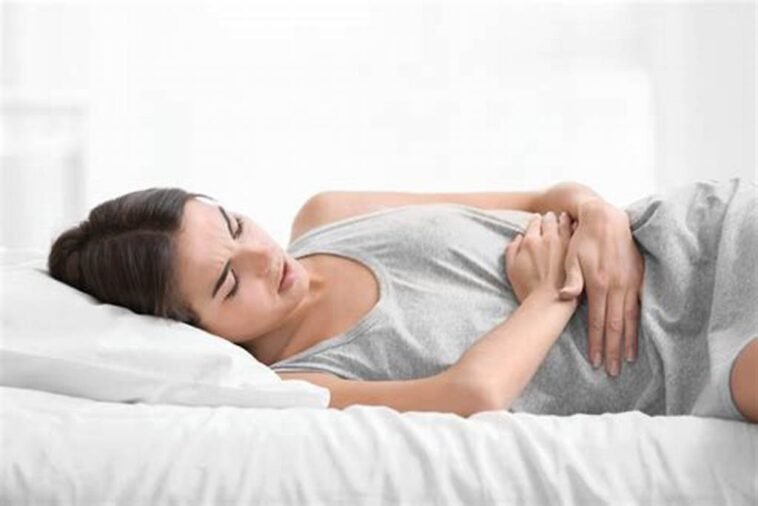 IBS is a condition marked by unexplained abdominal discomfort or pain that is linked to changes in bowel habits.

Some of the common symptoms of IBS include:

When evaluating a patient for IBS, the clinician must carefully review medication records because a variety of over-the-counter and prescription medications can cause abdominal symptoms such as pain and changes in bowel habits.

IBS symptoms often overlap or are similar to those of other GI diseases such as Crohn’s Disease (CD), Inflammatory Bowel Disease (IBD), functional dyspepsia, and functional constipation. IBS may coexist with CD and IBD.

The physician should consider a diagnosis other than IBS if the following symptoms are present:

IBS is divided into different types based on stool patterns. The subtypes of IBS include:

This refers to having abdominal discomfort and IBS symptoms with predominant constipation. It means having hard stools for more than 25% of the time.

This refers to having the symptoms of IBS with predominant diarrhea – loose stools for more than 25% of the time.

This refers to a mixed type of IBS in which the patients experiences both hard and loose stools for more than 25% each. This is known as the mixed type.

The IBS-U is the undefined type that includes disease symptoms that do not follow a specific pattern and cannot be included in IBS-C, D, or M.

How to Manage IBS Symptoms?

Validating the reality of the patient’s complaints and establishing an effective clinician-patient relationship are the first steps in the management of IBS and other functional GI disorders.

Care should be tailored to the patient’s symptoms and the factors that may cause them. Nutrition therapy based on the FODMAP elimination diet should be the first line of treatment for IBS.

The high-quality evidence for the FODMAP elimination diet supports its use as first-line therapy. Drug therapy is used to treat symptoms caused by GI motility, visceral hypersensitivity, or psychological issues.

Combination herbal remedies can also be used and have been shown to be just as effective as antibiotic treatment. The predominant bowel pattern usually determines the treatment option.

Treatment options for IBS depend on the type of IBS and the associated symptoms. Some OTC treatments according to the type and symptoms of IBS are:

IBS-D medications aim to reduce the amount and frequency of loose stools you experience. Over-the-counter (OTC) and prescription medications are included.

To treat IBS-D, your doctor may recommend or prescribe the following medications:

IBS-C medications soften hard stools and relieve constipation. As with the previous list, some of these are OTC, while others require a prescription.

These are some of the most commonly used IBS-C medications:

These are some medications that can be used to relieve abdominal discomfort:

Efficacy of OTC Treatment for IBS

These medications inhibit the action of acetylcholine or block calcium channels on gastrointestinal smooth muscle which alters the gastrointestinal transit time resulting in pain relief and reduced bowel disturbances.

Systematic reviews found significant improvements in abdominal pain in 7 of 9 studies, bowel symptoms in 2 of 9, and global symptom severity reported in 4 of 9 studies. [Ref]

These are commonly used to treat constipation in IBS-C patients. There are four types of laxatives: bulking agents, osmotic laxatives, stimulant laxatives, and surfactant laxatives.

Despite being widely used in clinical practice, there is no evidence that laxatives or bulking agents are effective for treating the overall symptoms of IBS.

Although some evidence suggests that bulking agents may have some benefit in treating IBS-related constipation, no RCTs have been conducted to evaluate the effect of osmotic, stimulant, or surfactant laxatives in IBS patients. [Ref]

These include medications such as loperamide, to treat diarrhea in IBS-D patients. Studies suggest that Loperamide is effective in reducing stool frequency and improving stool consistency.

However, it did not provide a significant improvement in overall IBS symptoms when compared to a placebo, and it did not improve abdominal pain or distension. [Ref]

Because of the increased visceral hypersensitivity associated with IBS, agents such as Tricyclic antidepressants (e.g., doxepin, desipramine, amitriptyline, trimipramine) that may reduce painful sensations have been used.

The Swiss review gave antidepressant use a guarded grade B recommendation, based on the fact that TCAs given at low doses are effective at alleviating chronic abdominal pain in IBS patients. [Ref]

Significant improvements are observed in patients treated with serotonin-directed agents.

The OTC treatment options for IBS focus on alleviating the patient’s most bothersome symptoms. These treatments are very effective for bowel dysfunction, but treating pain without opioids or centrally-acting agents is suboptimal.

As a result, in a holistic approach to the patient’s symptoms, lifestyle interventions such as diet, and cognitive behavioral therapy should be considered to relieve symptoms. 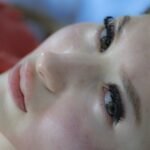