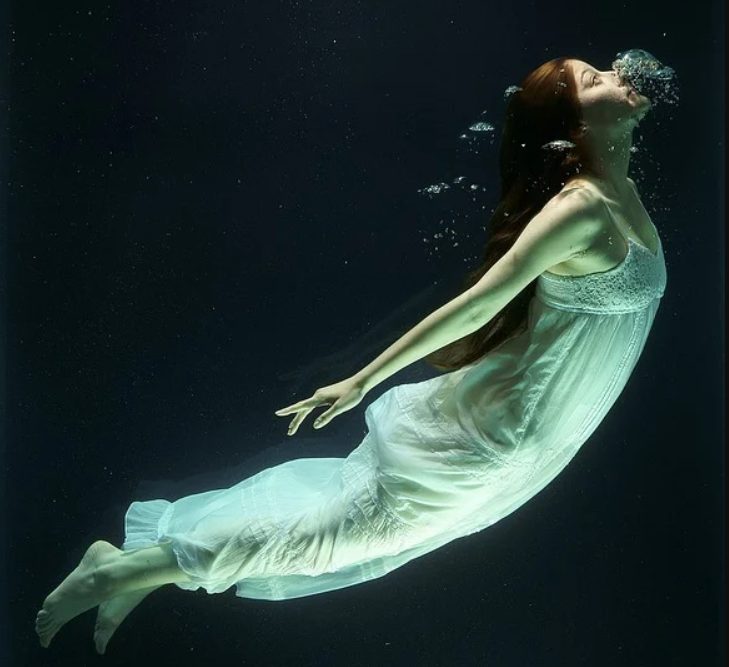 Nocturnal Hypoglycemia is when your blood sugar falls at night. It is a serious condition and often misdiagnosed since the symptoms may not be recognized.

Furthermore, the body responds by increasing blood sugar. Thus, patients have hyperglycemia in the morning which is then wrongly treated by increasing the dose of diabetes medications.

Nocturnal hypoglycemia is generally described as low blood sugar levels at night.  It frequently happens among those who take insulin to treat their diabetes.

However, it can be observed with any diabetes medications. Nocturnal hypoglycemia can also occur if a person misses his/ her dinner.

You can treat and prevent nighttime hypoglycemia with a few key techniques. Understanding the causes and taking steps to prevent blood sugar levels from falling are both effective ways to minimize the risk.

This can be avoided with proper planning and training of roommates and partners in how to recognize and treat it. Who is at risk of developing Nocturnal Hypoglycemia?

Nocturnal hypoglycemia occurs almost always in people who have diabetes. It is commonly a side effect of diabetes medications than a disease state.

Exogenous insulin and other diabetes medications cannot replicate the normal physiological insulin secretion. An imbalance in blood glucose levels and insulin levels might cause hypoglycemia.

Factors that might lead to hypoglycemia among people who take insulin are:

What is an Improper Use or Insufficient Use of Insulin?

What are the symptoms and signs of Nocturnal Hypoglycemia?

When people are awake during the day, they usually notice when their blood sugar is low because of symptoms or because they monitor their sugar levels, but these signs often go unnoticed during the night.

People who have Nocturnal Hypoglycemia can have any of the following signs and symptoms depending upon the severity of hypoglycemia:

Most of the above symptoms may be related to a sleep disorder. Occasionally, nightmares and abnormal dreams may be the only symptoms. Some people notice early morning fatigue, tiredness, and confusion and may relate these symptoms to stress.

High blood sugars in the morning may be the only sign of nocturnal hypoglycemia. This is also called paradoxical hyperglycemia or the “Somogyi effect”.

These include stress hormones including cortisol and adrenaline. These hormones raise the blood glucose and the patient can develop fasting hyperglycemia.

It is very important to keep in mind the Somogyi effect since increasing the night-time insulin may result in further hypoglycemia. Severe hypoglycemia can be fatal.

It is important to check the blood glucose with a glucometer at night (preferably at 1 o’clock) to confirm the hypoglycemia. Alternatively, patients may reduce the nighttime insulin.

What is a Glucometer? Types, Accuracy, & How to use it?

If reducing the nighttime insulin corrects the fasting hyperglycemia, then the person has Somogyi phenomena due to an overdose of diabetes medications especially insulin.

How can you Diagnose Nocturnal Hypoglycemia?

Nocturnal hypoglycemia is difficult to detect because it goes unnoticed during sleep. But a roommate or partner can detect it on the basis of the above-mentioned signs and symptoms.

A continuous glucose monitor (CGM) is a gadget that monitors blood glucose levels throughout the day and night. If the blood glucose drops too quickly, an alarm will sound. If a person has nocturnal hypoglycemia, this device is loud enough to wake them up.

In developing countries, these gadgets may not be available. Waking up at 1 o clock and checking blood glucose with a glucometer is also acceptable and can confirm the diagnosis of nocturnal hypoglycemia in most cases.

How to prevent Nocturnal Hypoglycemia?

Some prevention tips include:

What is Hypoglycemia unawareness?

Some people are unaware that they have hypoglycemia. They might not show any of the physical signs of low blood sugar. These people are more likely to sleep through a nocturnal hypoglycemic episode. This is often caused by continuous episodes of hypoglycemia that lead to failure of the autonomic nervous system. [Ref]

They’re also more likely to develop severe hypoglycemia (less than 55 mg/dL), which can be difficult to manage without help.

You’re more likely to be unconscious of hypoglycemia if:

The treatment of hypoglycemia unawareness is difficult and requires a comprehensive approach that includes clinical care and systematic patient education.

How to treat Nocturna Hypoglycemia at home and in the hospital:

Early recognition is crucial for the treatment of nocturnal hypoglycemia. Studies suggest that the following treatment options can be effective.[Ref]

Emergency Treatment of Hypoglycemia at Home

Why is it important to treat Nocturnal Hypoglycemia?

Frequent and prolonged episodes of hypoglycemia might put you at risk of other medical complications such as:

People with cardiovascular conditions and elderly frail patients may develop angina because of the increased adrenergic stimulation in response to hypoglycemia. Sudden death is a rare complication of nocturnal hypoglycemia, especially in elderly patients.

Besides the diabetic population, several other conditions might also cause nocturnal hypoglycemia such as:

Once you know or suspect you’ve had nocturnal hypoglycemia, it’s critical to contact your doctor. Your diabetes care plan can then be discussed with your doctor.

Your doctor may advise the following options:

Low blood sugar during sleep is known as nocturnal hypoglycemia. To minimize the risk, keep a close check on your blood sugar levels and stick to a healthy diet and insulin dosing schedule.

If you have nocturnal hypoglycemia, work with your doctor to come up with a solid management plan to avoid it in the future. 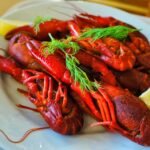