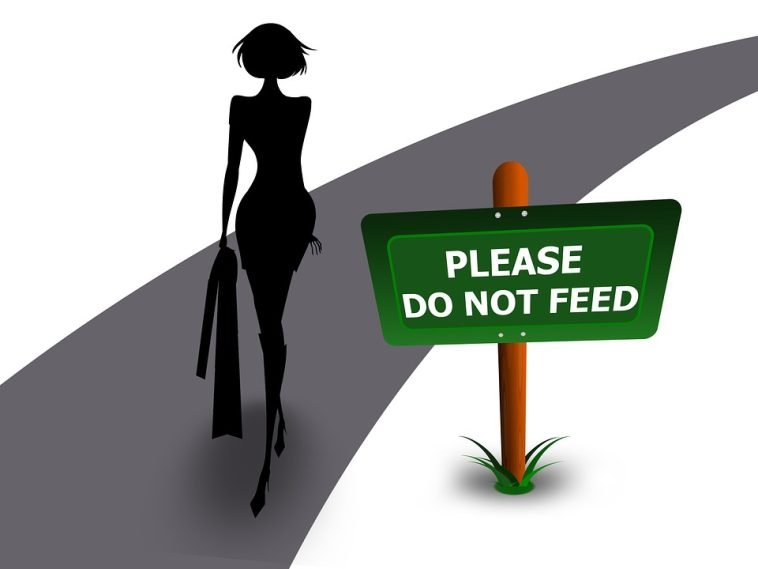 Linzess is an oral capsule containing Linaclotide. The drug was first approved in 2012 for the treatment of IBS-C (irritable bowel syndrome with predominant symptoms of constipation). Linzess is not approved for weight loss. However, weight loss is considered one of the side effects of the drug.

Linzess is the brand name of Linaclotide. Linaclotide or Linzess is an oral medicine that acts on the intestinal luminal surface and enhances the secretion of bicarbonate and chloride-rich fluid into the intestine. It also enhances intestinal motility and relieves abdominal pain.

Linzess acts on the guanylate cyclase C receptors that are present on the luminal surface of the intestine. After the activation of these receptors, the levels of intracellular and extracellular cyclic GMP rises.

This leads to the release of bicarbonate and chloride-rich fluid into the intestine via the CFTR (cystic fibrosis transmembrane conductance regulator) ion channel.

The addition of bicarbonate and chloride-rich fluid increases intestinal motility and relieves visceral and somatic abdominal pain. It causes the relaxation of smooth muscles and increases the pain threshold of the visceral nerves.

Linzess does not get absorbed into the systemic circulation and hence it is difficult to assess the half-life and other pharmacokinetics of the drug.

It is metabolized by enzymatic breakdown into smaller peptides in the intestinal lumen. Only 3 – 5% of the active metabolites of the drug are excreted in the stools.

What is Linzess used for?

Linzess or Linaclotide is currently FDA-approved only for the treatment of chronic idiopathic constipation and irritable bowel syndrome with predominant symptoms of constipation.

Linzess was studied in more than 1200 patients who had chronic constipation. The primary outcome was defined as three or more complete spontaneous bowel movements (CSBMs) per week and an increase of one or more CSBMs from baseline for at least 9 weeks of the 12 week treatment period.

Linaclotide significantly improved bowel movements as seen in the graphs below:

Patients who are intolerant to high doses of Linaclotide may also be initiated on lower doses i.e., 72 mcg once daily.

Linaclotide is also used to treat opioid-induced constipation and constipation that might occur as a result of medications such as antidepressants, chemotherapeutic drugs, and antihypertensive medications.

What are the side effects of Linzess?

Linaclotide or Linzess is associated with side effects that are usually mild in intensity. Most of the adverse effects of linaclotide are related to the gastrointestinal tract.

Children are specifically at risk of developing severe diarrhea that might cause dehydration and loss of fluid and electrolytes from the body.

Avoid Linaclotide in children younger than 6 years of age. Also, if the person develops diarrhea, vital signs, blood pressure, and urinary output should be monitored.

Other side effects are very infrequent and non-specific. These include headache, fatigue, lethargy, sinusitis, and upper respiratory tract infections.

Linzess for Weight Loss – What is the evidence?

Although Linzess has not been approved for the treatment of weight loss, more data is coming up in this regard. People using linaclotide have noticed a significant reduction in weight with its use.

On the other hand, some people have noticed weight gain. Weight gain could result from an improvement in the symptoms of IBS such as visceral pain and constipation.

A study being approved in the journal of “Neuroendocrinology” evaluated the role of Linaclotide in diet-induced weight gain. The study was conducted on mice. The following are the key points of the study [Ref]: The effect of Linaclotide on the Gut-Cardio-Renal Axis [Ref]:

How much weight loss is expected with Linzess?

There is no data in this regard. The following are individual reviews about linaclotide. These reviews are taken from online social media groups especially Reddit.

I have been on Linzess 145 mcg for Six months and I have lost weight instead.

I started on a low dose and then increased the dose. It’s been six months that I am on Linzess but I have not gained weight

I have been on it for about a week. I have gained a little weight. I am losing hope!

Has anyone experienced weight loss with Linzess/Constella. I have been on the drug for about a week and lost 2 kgs (4 lbs). My BMI has dropped to 15 and I looked skinny. This is probably the water loss that can occur with the drug since my feeding habits have not changed. Rather, I have improved my diet.

I have been using Linzess for almost one year but has not gained or lost weight.

One of the main side effects of Rybelsus or Semaglutide is constipation. The combination of Linzess and Rybelsus is not weird at all.

I was surprised to see the weight loss effects of Semaglutide (Rybelsus or Ozempic vs Liraglutide), however, I am not sure how Linaclotide is going to work.

I am on Seroquel for bipolar disorder. My doctor started metformin for my PCOS and to slow down the weight gain associated with Seroquel. However, I could not tolerate metformin because of the GI side effects. I am not on Rybelsus (USD 10/month) and I have lost weight. My appetite is suppressed and I dont feel like eating, however, the GI side effects are not that bad.

I once saw a commercial for linaclotide removing pregnancy weight.

Has anyone had medications for IBS. I have heard that Linzess and Trulance cause weight gain. I am on Prucalopride and have lost some weight as it has normalized my metabolism.

I dont think Linzess causes weight gain. Prucalopride is a serotonin stimulator and increases gut motility. t helped me relieve my constipation initially but now its not working.

How to take Linzess for IBS and Weight loss?

Linzess is best administered 30 minutes before breakfast or the morning meal. It can be taken one hour after a meal as well. The capsule can also be mixed with water or applesauce and ingested.

Can You take Linzess and Miralax together?

Linzess and Miralax are two different laxatives. Linaclotide and Miralax both increase the water content of the stools and may result in severe diarrhea and dehydration.

It is best to avoid taking these two drugs.

Can you take Linzess and Metamucil together?

Metamucil or Psyllium husk is a bulk-forming laxative. It is a mild stool softener. Although Linaclotide and Metamucil should be used with caution, it is better than most other combinations.

Can you take Linzess during pregnancy?

Linzess acts locally on the intestinal lumen and is metabolized into peptides inside the lumen without getting into the systemic circulation.

The manufacturer recommends avoiding it during pregnancy since data regarding its use in pregnancy is insufficient.

It should also be used with caution when breastfeeding. Linaclotide is not indicated to be used in the post-pregnancy period for reducing pregnancy-induced weight gain. 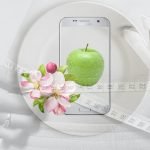 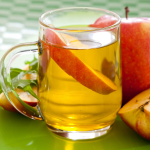 Hey Friend!
Before You Go…

Don’t miss out on new posts!