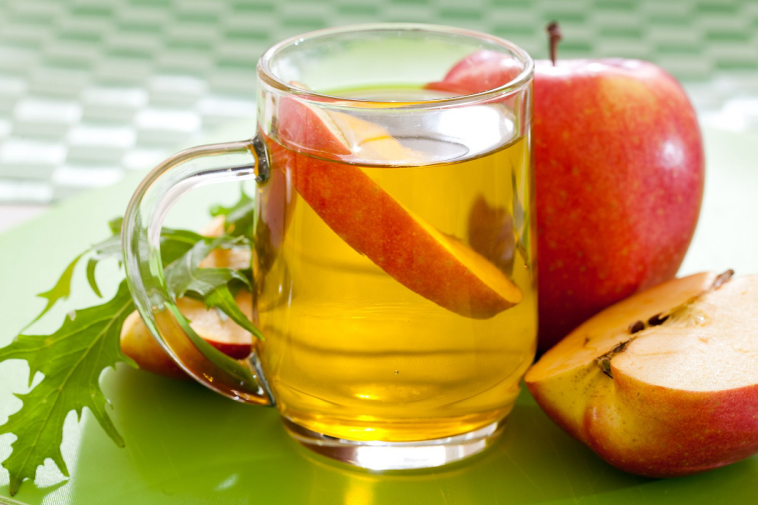 Apple Cider Vinegar is fermented apple juice. It is currently in vogue for its multiple health benefits including hypertension, diabetes, and weight loss. It is, however, not very clear whether to use apple cider vinegar for weight loss or not.

Every other week, we see a new trend of weight loss coming in town. New methods are continuously being invented or discovered to make it convenient for people to lose weight.

These methods aim for easy and quick weight loss and claim to be efficient. But as we all know not all of them actually work. We see new exercises or just fad diets that claim to be effective in weight loss and surprisingly they do work sometimes, but many of these diets can cause potential nutrient deficiencies in your body and are not recommended.

Therefore, it is necessary to do your research about whichever diet or method that you are going to adapt in order to prevent any deficiencies that can cause serious diseases in the long term because of misinformation or lack of information.

Here we have another popular method of weight loss. This “apple cider vinegar for weight loss” technique has been in town for quite a while and it is a famous method as it does not require much work and is easy to follow. Here is a detailed description is given about whether it causes weight loss or not.

What Is Apple Cider Vinegar? It is made from the juice of fermented apples and has multiple uses like a salad dressing etc. It has a small amount of micronutrients in it and delivers 22 calories in a 100-gram serving. It gives no protein or fat but has only 1% of carbohydrates, the rest is mainly water (94%).

It is made through fermentation in two steps only. In the initial step, after apples are cut or crushed, they are combined with yeast in order to transform their sugars into alcohol. Afterward, this alcohol is converted into acetic acid by the use of bacteria.

This alcoholic fermentation is done by the bacterial strain of acetobacter, ethanol is produced which yields vinegar and acetic acid. [Ref]

According to a study done in 2016, apple cider vinegar can be helpful in controlling the body’s glucose and lipid levels and may help in managing type 2 diabetes, hypertension, and weight loss. [Ref]

Here we have a set of different research articles and their opinions about apple cider vinegar as a weight-loss remedy.

How To Use Apple Cider Vinegar for weight loss?

If you choose to include apple cider vinegar in your weight loss journey then it is crucial to know the proper way of using it.

Excessive intake of apple cider vinegar either multiple times a day or once a day in big quantities can be very detrimental for your health. It can cause conditions like heartburn, weakened tooth enamel, nausea, and acid reflux. 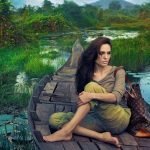