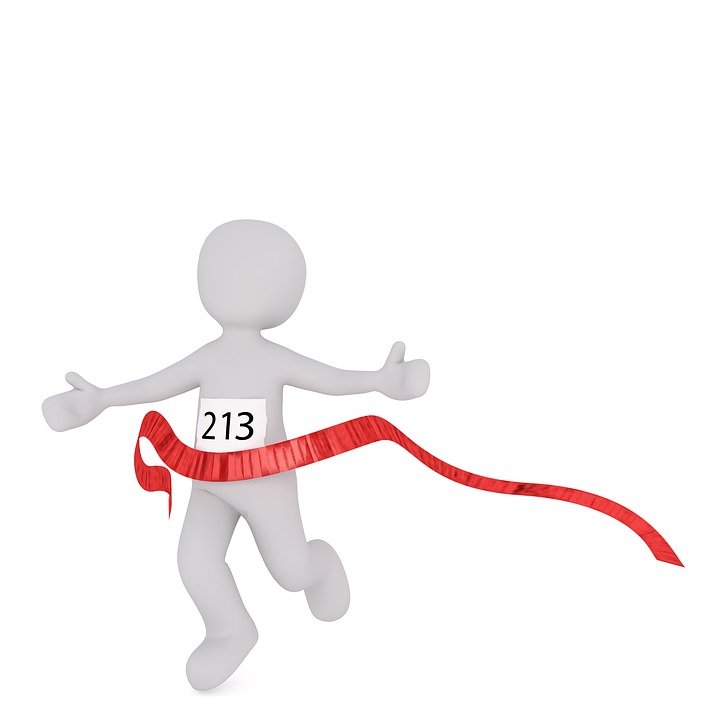 The latest preliminary results of the “SURMOUNT” clinical trial that evaluated the role of Tirzepatide for weight loss in obese and overweight individuals presented by Lilly are astonishing.

Participants in the Tirzepatide group lost significant weight of up to 24 kgs (52 lbs) after 72 weeks of the phase 3 study.

Drugs that target one of the most important incretin hormones, GLP-1, are already being used for diabetes and weight loss.

Until now, Semaglutide, a GLP-1 analog is regarded as one of the most effective weight loss medicine. In fact, the weight loss results of Semaglutide, Wegovy, have been so dramatic that some researchers compared its effects to bariatric surgeries.

Semaglutide (Wegovy and Ozempic) has been associated with an average weight loss of about 16% from the baseline.

Before Semaglutide, most weight loss drugs resulted in a weight loss of about 12%. Hence, people started switching to Semaglutide (Wegovy) because of its superior weight loss and glycemic results.

GLP-1 vs GIP: The two most common Incretin Hormones

Tirzepatide, unlike Semaglutide, is a dual GLP-1 (Glucagon-like peptide) and GIP (Glucose-dependent insulinotropic peptide) agonist. Both GLP-1 and GIP are incretin hormones. Both these hormones make up 90% of the endogenous incretins.

The effects of GLP-1 are summarized here:

The effects of GIP are summarized here:

One can clearly expect better weight loss results with dual GLP-1 and GIP agonists such as Tirzepatide compared to GLP-1 analog alone.

Tirzepatide Vs Trulicity (Mounjaro Vs Dulaglutide)

Tirzepatide Vs Semaglutide (Wegovy): Which drug is associated with the greatest weight loss? 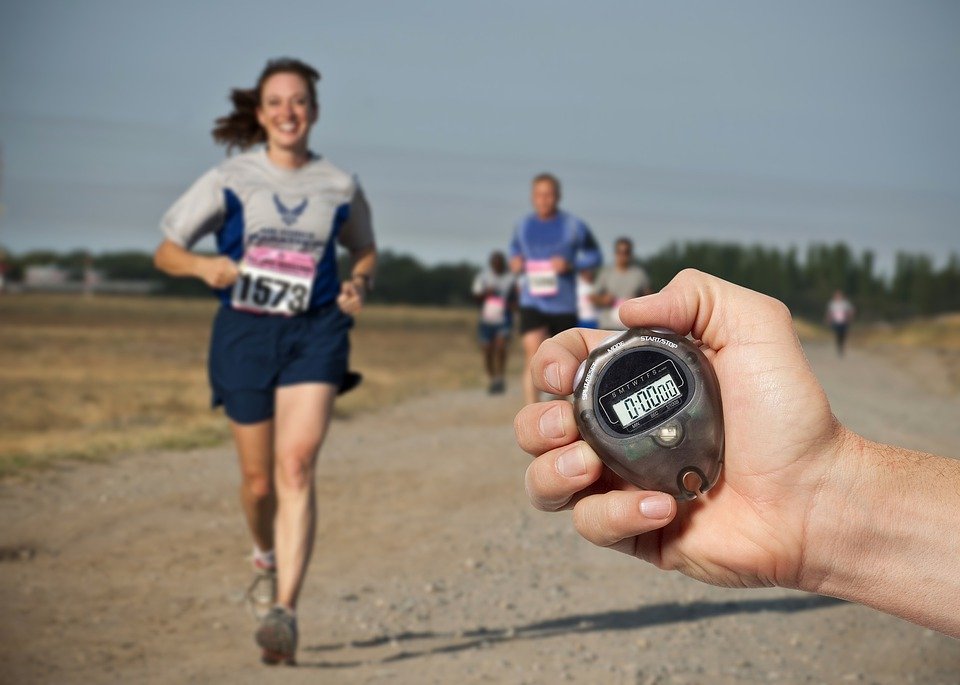 Tirzepatide, as per the investigators of the clinical trial, is a true paradigm change in the treatment of diabetes and obesity.

In 2021, the SURPASS Trial clearly demonstrated the superior blood-glucose-lowering and weight loss effects of Tirzepatide.

This trial evaluated the role of Tirzepatide in obese or overweight individuals who had at least one weight-related comorbid condition.

More than 2500 individuals participated in the study. Over a period of 72 weeks, individuals either received a placebo medicine or Tirzepatide.

Tirzepatide was given in a dose of 2.5 mg once weekly for four weeks. The dose was then titrated upwards at four weeks intervals to the recommended doses of 5 mg, 10 mg, and 15 mg weekly.

The maximum weight loss was documented with 15 mg of Tirzepatide. Participants in the 15 mg dose lost 22.5% of their baseline body weight equivalent to 24 kgs (52 lbs).

The preliminary results of the SURMOUNT Trial are summarized below:

Almost all participants, with some exceptions, lost 5% of their baseline body weight compared to only 28% in the placebo group.

Percentage of patients in the clinical trial who had at least 5% weight loss from the baseline:

The following chart shows the Tirzepatide weight loss results as tabulated in the table above:

One-fifth or 20% of the body weight loss was seen in more than half of the individuals who were on 10 mg and 15 mg Tirzepatide doses.

Percentage of patients who had at least 20% body weight loss:

The following chart demonstrates the percentage of participants who achieved at least 20% weight loss using Tirzepatide compared with placebo medicine.

Common Side effects of Tirzepatide:

Tirzepatide was very well tolerated. Like the GLP-1 analogs, most side effects were related to the gastrointestinal tract.

Nausea, vomiting, diarrhea, and constipation were observed in a significantly higher number of patients compared to placebo.

The results of the above table are summarized in the chart below:

In contrast to Tirzepatide, Wegovy, a high dose of Semaglutide, has been associated with a maximum weight loss of about 16% from the baseline.

In real-life patients, greater weight loss was seen in patients who were using Wegovy compared to those in the clinical trials. 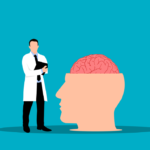 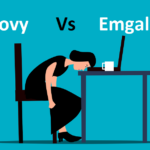