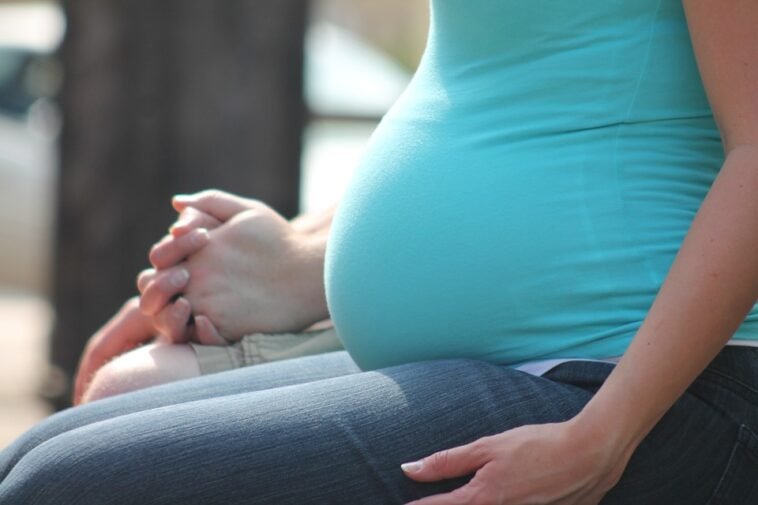 Wegovy affects the fetus and maternal health by its direct effects as well as indirectly by causing changes in dietary preferences and gut motility.

Wegovy is approved primarily for the treatment of weight loss in obese and overweight individuals. Obesity and overweight females are less likely to conceive than females with normal body weight.

For this reason, Wegovy may be used for weight loss and increase the chances of fertility. Since weight loss is associated with greater chances of becoming pregnant.

However, Wegovy use during pregnancy and even up to two months prior to becoming pregnant can have adverse effects on the fetus.

It is therefore recommended to discontinue Wegovy treatment at least two months prior to a planned pregnancy.

Wegovy use during early pregnancy:

Before anticipating any adverse pregnancy outcomes, it is important to abruptly stop Wegovy treatment as soon as pregnancy is confirmed or suspected.

It is advisable not to panic, nor go for therapeutic abortions. There has not been sufficient data as to whether Wegovy use during human pregnancy might have any teratogenic effects.

For this reason, frequent fetal monitoring is essential during the next trimesters. In addition, pregnant females must take a healthy nutrient-dense diet and ignore the weight gain associated with pregnancy and the diet.

Best Foods to Eat While Pregnant/ Foods to Avoid

During early pregnancy, females have nausea and vomiting. This is called “morning sickness” as it is more common during the early part of the day.

Morning sickness is due to the effects of placental hormones, especially beta HCG. One of the most common side effects of Wegovy is also nausea and vomiting.

During early pregnancy, females may attribute nausea and vomiting to the use of Wegovy. This could result in delayed confirmation of pregnancy and prolonged exposure of the fetus to Wegovy.

Females of reproductive potential, especially those who have abnormal cycles, should have a urine pregnancy test done at home before starting treatment with Wegovy and periodically thereafter.

It is also recommended to use an effective method of contraception during treatment with Wegovy, since a slight weight loss may result in conception.

Females who are planning to become pregnant must stop Wegovy treatment at least two months prior to becoming pregnant.

The effect of Wegovy on fetal growth:

Wegovy use in early animal pregnancies was associated with an increased risk of pregnancy losses (miscarriages).

There were minor fetal developmental defects that resulted in minor organ abnormalities including the liver, kidneys, and the skeleton.

In monkeys, exposure to Semaglutide during early pregnancy was also associated with skeletal, ribs, and defects of the sternum.

A mild degree of small for gestational age, i.e. low-birth babies were born to mothers who were exposed to Wegovy during pregnancy.

What happens if you get pregnant while using Wegovy?

Since data is limited, the first thing is to consult your healthcare provider who will ask you to perform periodic fetal ultrasounds, visit your obstetrician/ gynecologists, and register yourself @ Novo Nordisk at 1-800-727-6500.

Despite the uncertainties, your doctor must reassure you. Depression and getting panic because of the pregnancy outcomes might do the fetus more harm than good.

It is essential to take a healthy diet, perform yoga, and exercise, and perform spiritual and religious meditations. 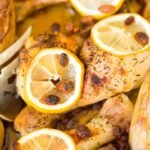