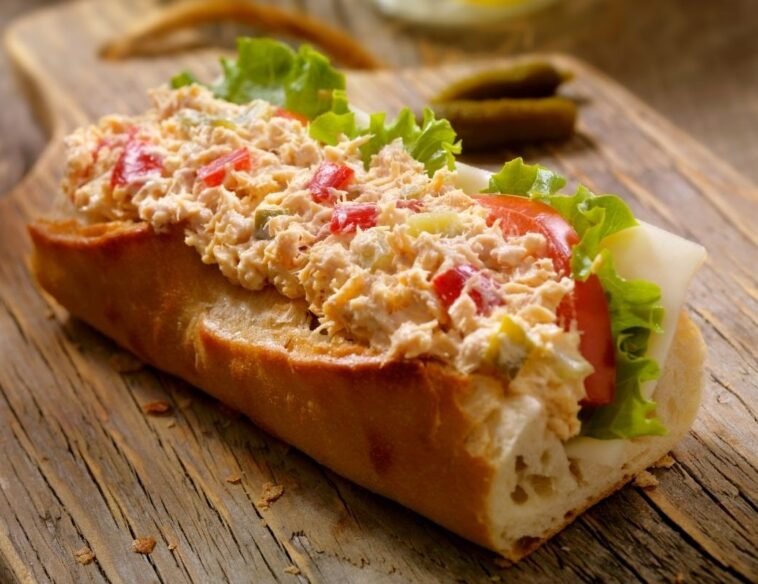 Subway Low Sodium Menu is for patients or individuals who are on a low-salt diet. A low salt diet is recommended for all individuals who have hypertension, heart diseases, and other fluid-overloaded conditions.

The FDA, ADA, and other authorities recommend a daily sodium intake of 2500 mg maximum in people without any illnesses. For those on salt restriction, the daily intake should not exceed 1500 mg.

The list of unhealthy dietary items will have junk food at the top of it. There are a number of fast-food chains in the world that contribute to people’s ongoing addiction to fast food and unhealthy lifestyles. The problem is with the composition of the fast-food items.

These food products are filled with ‘empty calories’ which provide no nutrition at the cost of a loaded dose of energy.

A good chunk of the world’s population practices a sedentary and hectic life, leaving them no time to exercise and burn the fat they have accumulated from junk food.

Another common issue is with the salt content of junk food which is much more than recommended and is regarded as unhealthy for even normal individuals.

The initial step in making a subway sandwich is choosing the right bread. Full of fibre and nutrition from whole grains, the bread from the subway can be processed and loaded with that extra dose of sodium that we are trying to avoid here.

A personal favourite one here! This bread has that special sweet taste with a bunch of grains and seeds on top of it that come with every bite you take.

The sweet taste comes from the addition of honey which is delightful to taste. It is considered  healthiest because of:

This option is the healthiest one so far.

Similar to the 9-grain honey oat bread, this option also gives a good amount of fibre on a low-calorie count.

The 9-grain wheat bread has 180 calories in a 6-inch serving. The most important aspect is how it is low in sodium, giving 270 mg in that same 6-inch serving size.

Next up is not the best low sodium option but a moderately acceptable one.

In case you want to try something new or have a small cheat meal in your low sodium diet then you can surely go for the Italian Bread that has 310 mg of sodium & and 160 calories in a 6-inch serving.

Similar to the option listed above, the flatbread has a moderately acceptable amount of sodium which is 290 mg. Keep a close look at the calories which can be as high as 230 calories per 6-inch serving.

This bread has a crusty texture but is soft in general & it can be great if you want to make your meat choice the highlight of your sub.

What Is The Best Low Sodium Cheese Option?

Not all cheese options have a favourable amount of sodium in them so one might have to either compromise on their diet or just avoid choosing it.

However, swiss cheese comes to the rescue by containing only 30 mg of sodium for a 6-inch sub but swiss cheese is not available at all subways so better you skip the cheese than go unhealthy.

The very next best option for you is the ‘Shredded Monterey Cheddar’ cheese that has 90 mg of sodium which in our opinion is quite a lot; another reason why skipping cheese might be life-saving here.

Probably the only item that has the least amount of sodium in it while giving you all the best nutrients as a cherry on top. Without any hesitation, you can fill up your sub with as many veggies as you like.

The actual enemies of a low sodium diet are the condiments which are utilised to escalate the flavour of a food item. Condiments like salt or pepper and sauces like ketchup or mustard will ruin your low salt sub.

Still, if you care to go all out and do not want to miss out on any deliciousness then choose one from the following options.

Not going for a sandwich but choosing a salad? Now that shows the dedication to your low sodium diet. Salads are full of veggies and some options have meats too and both can be low in sodium, all you need to do is eliminate the bread.

A veggie delight is a desirable option with 75 mg of sodium and the best nutrients from veggies.

Oven Roasted chicken can give you the protein that you require with a salt count of 360 mg which seems a bit high but is fine as long as you avoid any condiments. 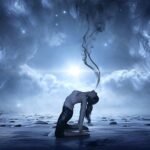 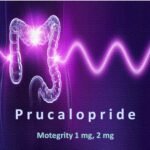