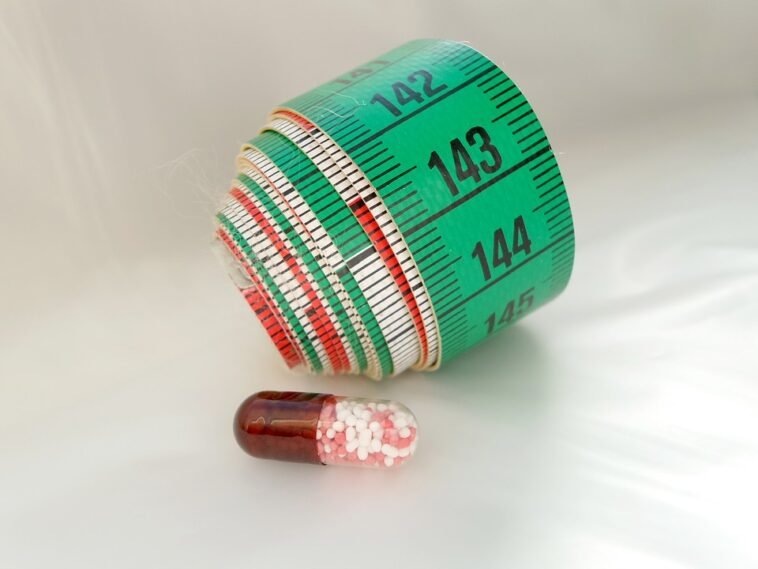 Dupixent and Diabetes have been linked based on a case report that was published recently. The authors have proposed a molecular mechanism as to how Dupixent (Dupilumab) use and Diabetes Type 1 may be linked.

However, one can not associate Diabetes with Dupixent based on a single case report. Furthermore, with Dupixent use, people are less likely to take corticosteroids which in turn might reduce the chances of developing diabetes.

Dupixent and Diabetes Type 1 in an 18-year-old female:

In February 2020, an 18 years old female patient was started on Dupixent for refractory Atopic dermatitis [Ref].

She was on antihistamine and intermittent steroids use since childhood for her eczema. Because of the refractory nature of her skin condition, she was initiated on Dupixent 600 mg followed by 300 mg every other week.

She was not taking concomitant immunosuppressants or corticosteroids.

After 7 months of Dupilumab Therapy, she noticed that she was losing weight along with polyurea, polydipsia, and polyphagia.

She was diagnosed with a case of Diabetes when her blood sugars were found to be 508 mg/dl and HbA1C was 9.3 %. Her further investigations revealed that she had strongly positive anti-GAD antibodies and low C-peptide levels.

Thus, she was labeled as a case of Type 1 diabetes and was started on insulin Lispro and Insulin Degludec therapy. When her blood sugars were controlled, she was discharged.

Could Dupixent have caused Diabetes in this female:

The authors of the case report have linked the development of Diabetes Mellitus Type 1 with the use of Dupixent in this patient based on the following hypothesis:

Does Dupixent Make You Tired? Or Is It your Eczema?

According to the authors, Dupixent may lead to Diabetes Type 1 by altering the balance between Th1 and Th2 cells.

As Th2 cells play a protective role in the development of diabetes, their depletion may result in the opposite.

On the other hand, it is also likely that patients who have evidence of autoimmunity involving one system organ are also prone to develop another autoimmune disease like diabetes type 1.

A Brief Overview of Biologics in Asthma Management

Unless patients with atopic dermatitis or asthma are on corticosteroid treatment or immunosuppressants, their risk of developing diabetes is low compared to the general population.

How Dupixent and Diabetes can be Linked?

Apart from the theoretical part, the link between Dupixent and Diabetes can also be affected by other factors.

With Dupixent use, the dose and frequency of corticosteroids are usually reduced. This might be protective and may reduce the incidence of diabetes in patients treated with Dupixent vs those treated with conventional treatment.

Another important factor is the improvement in well-being. Patients with well-controlled asthma or atopic dermatitis have better self-esteem and self-confidence compared to those with uncontrolled disease.

Better well-being is associated with better socialization, exercise, and less stress. Relieving anxiety and stress, better well-being, and being more active reduces the incidence of diabetes.

Dupixent is a potent treatment for asthma and eczema. Disease control with Dupixent use may be linked with less anxiety and hence lower chances of diabetes.

Is Dupixent for Asthma or Eczema (Atopic Dermatitis)?

The table below summarizes the points against and in favor of the link between Dupixent and Diabetes:

Like Dupixent, other biologics such as Mepolizumab (Nucala) used in the treatment of asthma have also been linked with an increased incidence of DM.

Since data is very limited, it is not clear yet to make conclusions at this time. With time, the associations may become more clear. 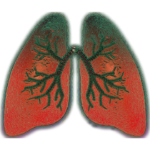 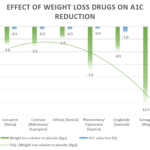