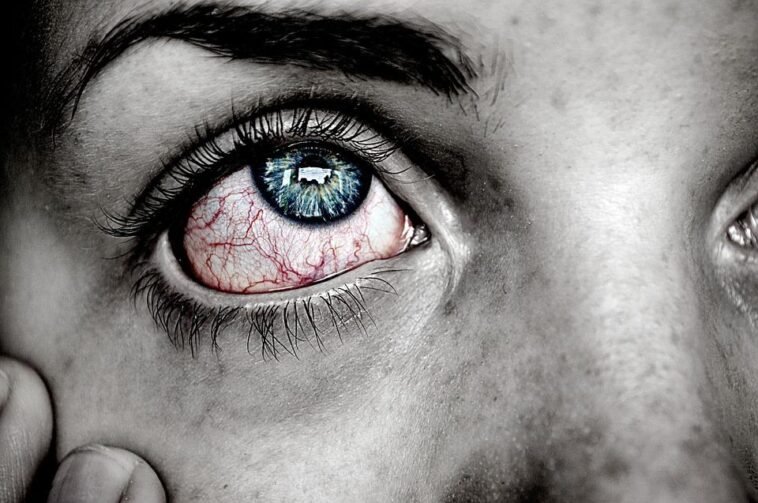 Red eyes indicate congestion or inflammation of the eyes. You can get rid of congestion easily at home, however, if your eyes are inflamed, you may need to see your doctor. Here are some home remedies as to how one can get rid of red eyes.

Before you try home remedies for your red eyes, first answer these questions:

If any of your answers to the above questions is “YES”, you should see your doctor or go to the emergency, especially if you are on blood thinners.

If all of your answers are “No”, you can sit down and relax and read the article 😊.

Red eye can manifest all of a sudden, after you get up from sleep, or it can occur intermittently. Intermittent red eyes are usually due to an allergic reaction.

If you have red eyes that last for more than a few days, do not delay an ophthalmologist consult.

There are multiple causes of red eyes, out of which some are mentioned below:

How to get rid of red eyes fast?

Once you have identified the cause of red eyes and made sure your red eyes are not due to a serious cause, you may try any of the following methods to get rid of them.

Keep away from dust and irritants:

Also known as decongestants are used to constrict the blood vessels in the eyes. They are present in the form of eye drops and can be used twice or thrice a day. Some of the most common eye drops are:

Although it is safe to use decongestant eye drops, they should not be used in the long term. The reason is that when the effects of these drops wear off, there is marked dilation of blood vessels in the eyes which results in more and more redness of the eyes.

These drugs block the release of chemical mediators that trigger an allergic reaction. Some examples are as follows:

They can be used three to four times a day because their duration of action is short. These drugs should be avoided in people with heart diseases, high blood pressure, enlarged prostate, or glaucoma.

The eyes get fatigued when a person does not sleep. So it is fruitful to get enough sleep because the eyes get healed during the process of sleep.

Enough sleep is also important to make the eyes lubricated which is vital to get rid of red eyes by dryness or itching.

Viral infection in the eyes can cause pink to red eyes and irritation in them. Antiviral eye drops such as ophthalmic acyclovir are used to combat the viral effects of the herpes simplex virus.

For viral conjunctivitis, drugs like ganciclovir, vidarabine ointment, or solutions are effective. However, always consult your doctor before using any such medications.

Bacteria in the eyes can cause redness in the eyes and green or yellow discharge from the eyes. A purulent discharge is characteristic of a bacterial infection.

Antibacterial eye drops such as chloramphenicol are available to treat bacterial infections by killing the bacteria. Other antibiotic drops are now more commonly used.

It is best to consult your doctor before using any kind of antibiotics (topical or oral).

By treating this disorder, red-eye can be prevented. Your doctor may prescribe you acetazolamide drops or tablets. In severe cases, you may need surgery to reduce the intraocular pressure. 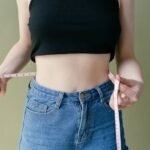 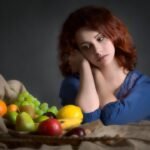