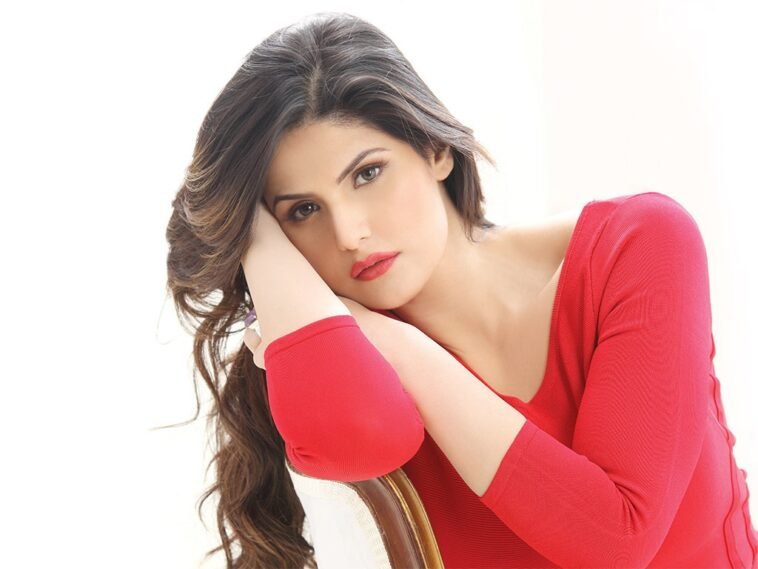 Obese celebrities are considered role models by obese and fat individuals when they dramatically lose weight and change their appearances.

The movie industry places a lot of importance on your appearance. Everyone prefers slender and athletic performers in the film industry. People hold the misconception that physical appearances are all that matters in order to succeed here. However, this isn’t always the case.

The audience always has a certain opinion of those with a ‘larger’ figure. Though celebs often have to lose or gain weight for particular roles.

This has worked in a number of actors’ favor, often playing the tubby, funny guy. But after following a strict diet, or using some healthy eating facts and know-how, these celebs often lose weight because of public demands.

Due to all these reasons, celebrities are under great pressure of maintaining their weight in normal ranges. In this article, we will discuss different celebrities who used to be fat or became fat recently.

The Gladiator actor, who now has a number of female fans, used to be shaped like a donut. Crowe, who has long been known for his incredible abs and jaw-dropping teeth grinding figure, was once a heavyweight. 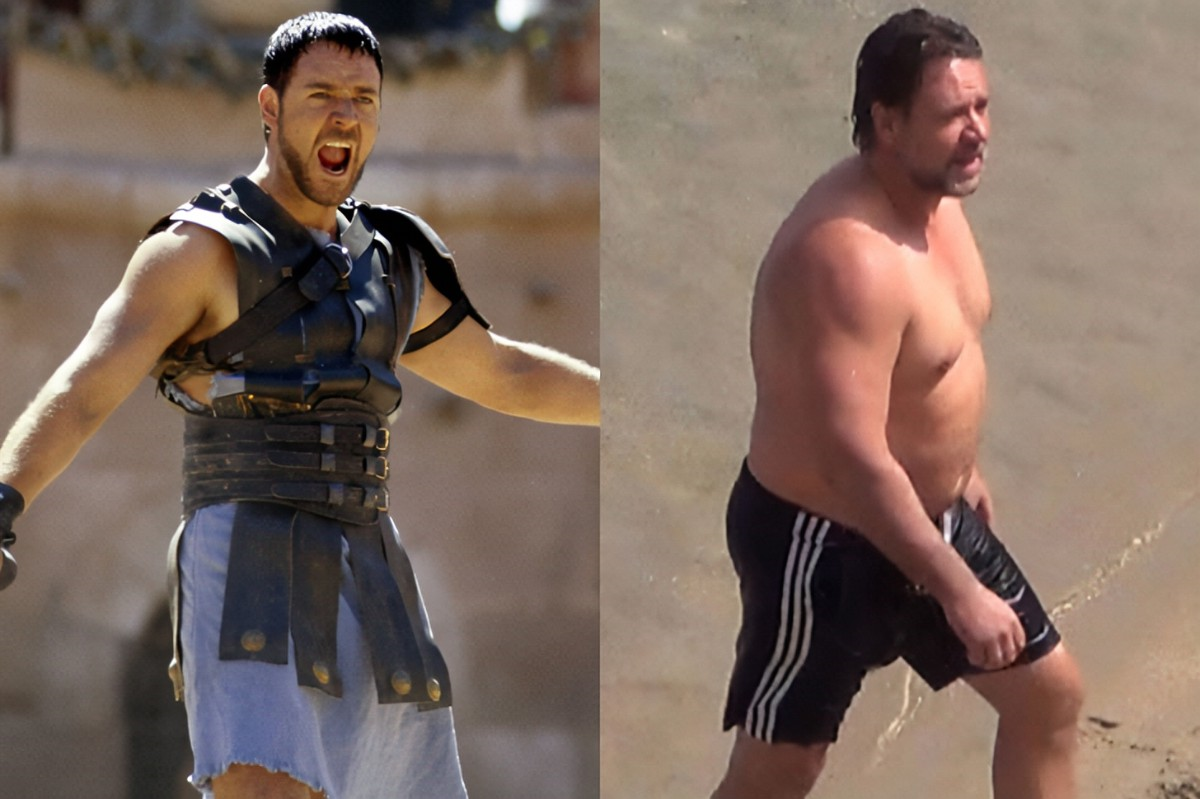 Though he was required to wear the look due to his commitment to a few jobs that he chose and which also led to an Oscar nomination, he relied on cream cakes and other unhealthy foods to get the desired look. Russell Crowe’s bodybuilding activity wasn’t easy for him, as he acknowledged in a recent interview with a magazine.

He had to remove the extra kgs for his further signed looks, and Russell Crowe’s bodybuilding activity wasn’t easy for him. He found that walking for miles and miles each day was the greatest way for him to lose weight.

How Many Miles Should I Walk a Day to Lose Weight?

John Goodman has always faced a fluctuating weight due to his lifestyle habits. He said that he used to maintain his weight for a while and then return to old habits as a reward for himself. The actor lost 200 pounds in 2017. Alcohol was the habit he gave up that helped him the most. “It was getting to be too much,” he said about his habit of drinking.

“It had been almost 30 years of an illness that was wreaking havoc on people around me, and it had progressed to the point where it was getting devastating every time I did it.” It was a life or death, situation for me and it was the time to end it.”

Chrissy’s body went from being a Size 12 to being shredded nicely after losing a stunning 100 pounds. In a variety of ways, this improved her health and fortune. Chrissy Metz had to deal with many issues prior to losing weight, issues that hampered her career. 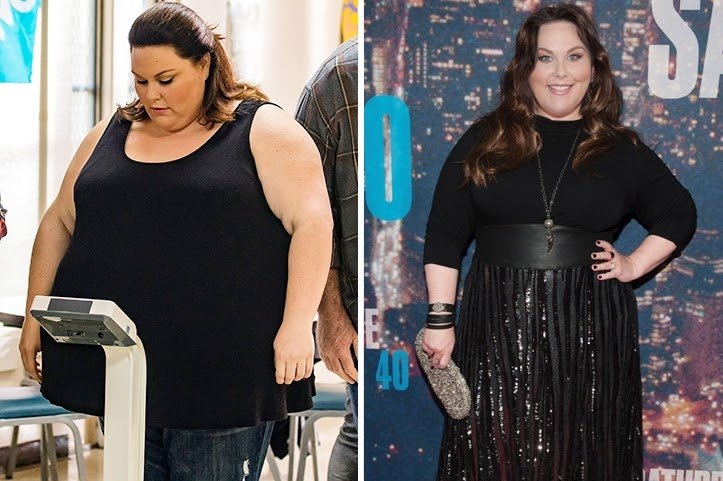 Overweight Chrissy was unemployed and struggling financially. She used to buy ramen noodles at the Dollar Store, which only sells products that cost $1 or less.

Chrissy Metz was likewise stressed out due to a lack of funds until a friend provided her with a room without asking her to pay the rent.

Zareen was chastised for her size. However, she has recently played several lovely roles that have made us fall in love with her beauty and appreciate her determination. Her weight loss journey from 100 kg to 57 kg has been remarkable. 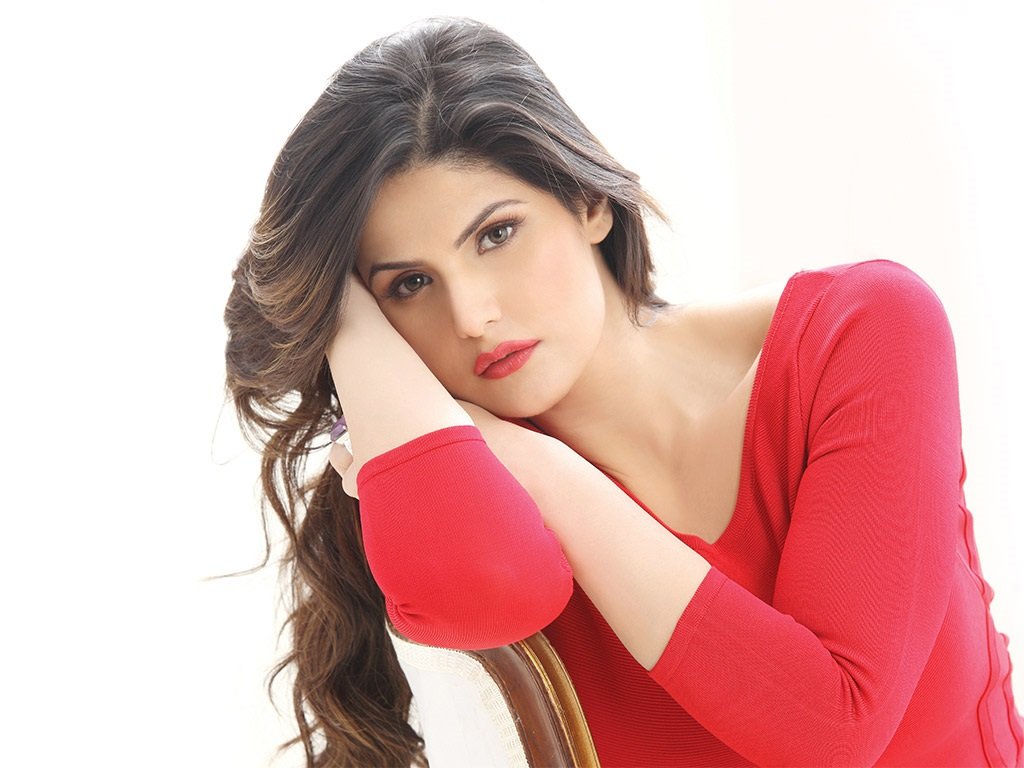 Zareen Khan has always been outspoken about her feelings regarding body shaming and has never shied away from expressing her displeasure with those who promote it.

Not long ago, she shared photos from her adolescent years on Instagram and wrote a lengthy caption about how she feels proud of who she is now when she looks at these photos.

Arjun used to weigh 140 kg and had previously stated in an interview that he had simply accepted that he would convince himself that he was OK with his current weight.

The actor has reduced more than 50 kgs in order to get the fit physique that we are accustomed to seeing on the big screen. The 36-year-old recently shared on Instagram how his fitness journey began and how his late mother, Mona Kapoor’s teachings helped him focus on his fitness.

Adnan, who was “unapologetic” about his size, continued spinning hits after smashes until he suddenly disappeared in 2005-06. Nobody knew that after a little hiatus, the singer was going to sashay an avatar that even he couldn’t imagine.

People were noting a remarkable improvement in the once-obese vocalist with each passing appearance. Adnan slimmed down and got in better shape. 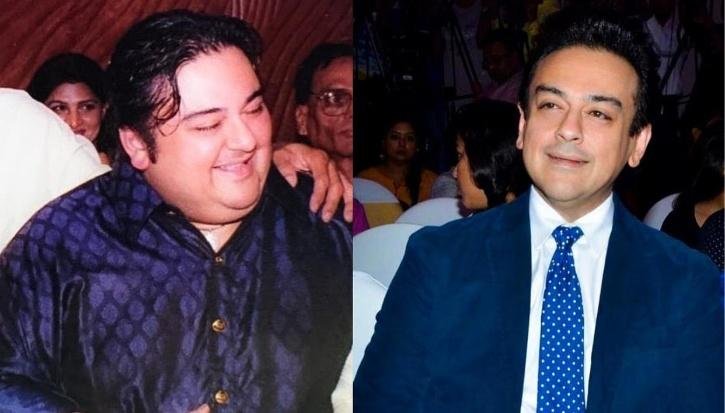 In 2017, the singer lost weight and currently weighs a healthy 65 kg. “From 220 kg, I’ve lost roughly 155 kg, which is like shedding two individuals out of your body,” Adnan proudly told the media at a public event in 2013.

People frequently fail to recognize me these days. But I’m glad I did because it has given me a lot of energy and stamina. And now, after the entire journey, I’m standing in front of my listeners and fans.

Ashley is an American actress who was born in Texas and has been in many television episodes and films. She received a nomination for her role in a comedy series at the prestigious Screen Star Guild Awards. 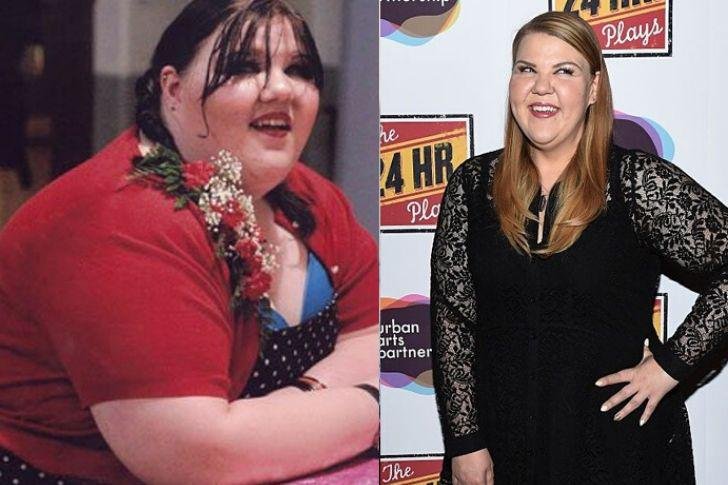 Ashley is most recognized for her roles in the Glee series, You Again, and Fat Girls. Miss Fink appears to be obese, yet she does not allow it to affect her career or self-esteem.

Obese Celebrities Who Died Due to Obesity-related Complications:

He was an actor and a comedian. He weighed about 300 pounds and was diabetic since his 20’s. he battled weight loss issues during his life. On October 19, 2021, he died due to a stroke at the age of 41. 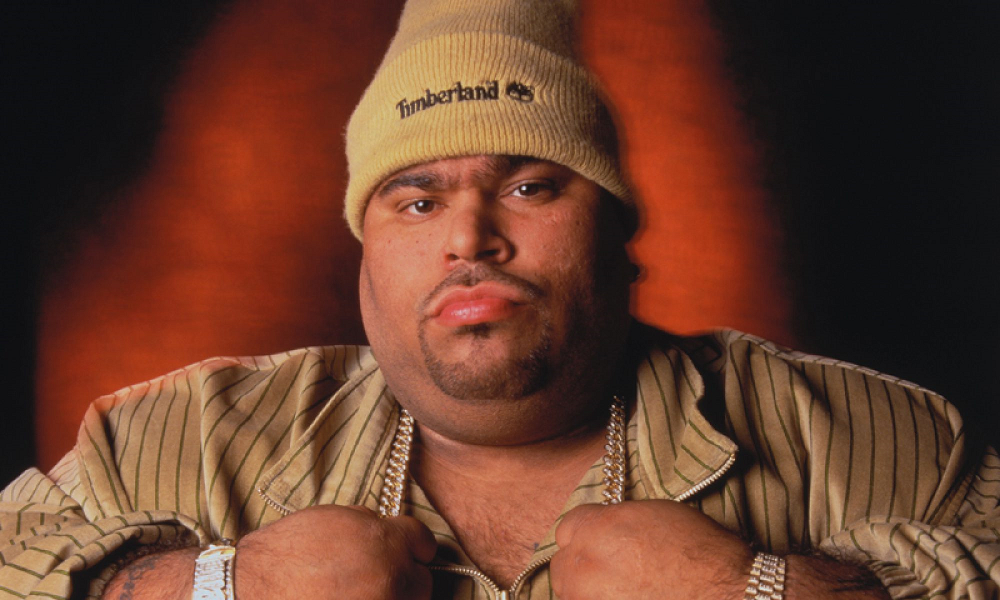 He was a Hip-hop artist and was famous as Big Pun. He was morbidly obese but tried various ways to get slim. He died due to a heart attack in 2000. His weight at the time of his death was nearly 700 pounds.

Chris was dangerously obese and a drug addict. He died at the age of 33 due to drug overdose and atherosclerosis. 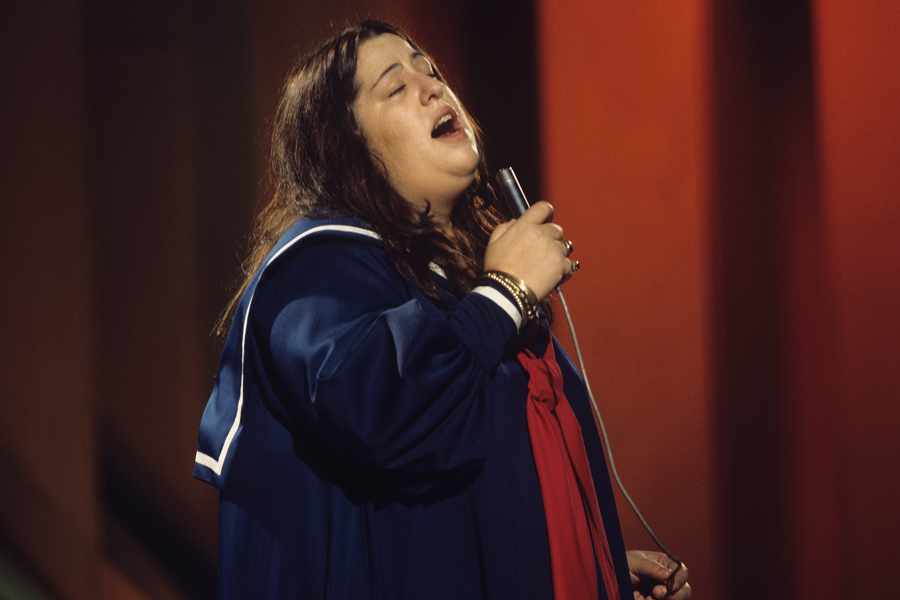 She was a famous singer. She was morbidly obese and in 1974, she died due to a 4 day fast in an attempt to lose weight 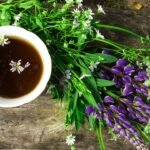