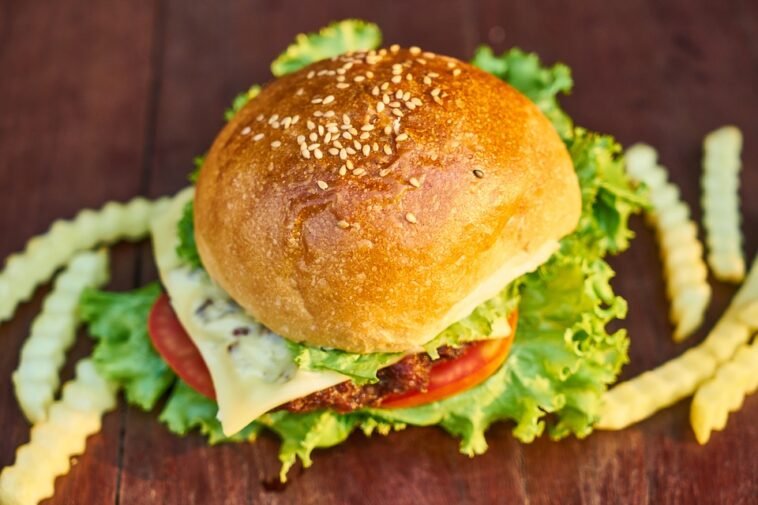 A list of low sodium fast food options is presented here. The aim is to help people with heart diseases, hypertension, and kidney diseases choose the meal that has the lowest amounts of salt and enjoy it at the same time.

However, apart from salt, fast foods also contain lots of calories and are mostly fried, their use should be minimized.

People who want to stay fit or have some chronic health conditions like high blood pressure often shift to a low-sodium diet.

Lowering salt intake greatly reduces blood pressure and is very beneficial for other conditions such as edema.

If you want to cut on sodium, unfortunately, the fast-food menus are not a very good option. Even the smallest meals from a fast-food restaurant can easily exceed the daily limit of sodium.

What are low sodium foods?

A food product is called a low-sodium food when it contains only 140mg of sodium (5%) or even less in one serving. But as far as fast food is concerned, it cannot go that low in sodium.

For healthy people, FDA recommends going for foods that provide less than 20% daily value of sodium.

How much salt can we consume on a low sodium diet?

Low sodium diets vary from mild, moderate to extreme sodium restriction. But in general, a low-sodium diet means a daily consumption of less than 1500mg of sodium.

While available reduced-sodium fast food options may not always fulfill the FDA’s recommendation, some tips to reduce your salt intake from fast foods include:

Why is an excess of sodium bad?

Salt, also known as sodium chloride, is a mixture of 40 % sodium and 60 % chloride. Salt is a condiment that we use in our meals to enhance the flavor of foods.

It’s also utilized in the food industry as a preservative. While salt is necessary for our diets for our bodies and organs to operate properly, too much salt can cause water retention and high blood pressure, putting you at risk for heart disease.

Here are some of the low sodium foods that are available at various restaurants. Although these contain fewer amounts of salt, these still aren’t suitable for daily consumption while you are on a low sodium diet.

Although there aren’t many low-sodium options at Subway, this one 6-inch sandwich contains 12 percent of your sodium DV for 190 when ordered with Subway’s 9-Grain Wheat bread.

This sandwich has one of the lowest sodium counts on the Subway menu, making it a good choice for sodium-restricted diets.

Macdonald’s menu is quite the opposite of a low sodium diet. But surprisingly this breakfast option contains only 140mg of salt. It is absolutely a healthy option on a restricted diet.

Dunkin Donuts’ oatmeal bowl topped with nuts and dried fruits is nutritious and low in sodium. It contains only 250 mg sodium with 7 grams of fiber.

It has some sugar in it, but not quite as much as those Munchkins glaring at you from the counter

Burger King’s chicken nuggets are a much healthier option than burgers and sandwiches if you’re limiting your sodium intake.

When you crave nuggets on a sodium-restricted diet, you can go for these. And you can also reduce the sodium by eating half of the serving (2 nuggets).

A low sodium meal is possible at KFC. Some of the low sodium foods from KFC’s menu are:

Some of the low sodium options at taco bells include:

It’s easier to make a low-sodium supper at home. You can make a variety of salads and low-sodium vegetarian sandwiches with minimum effort.

Homemade foods are beneficial because you can manage the quantity of salt, sugar, and fat in your meals.

Small changes that you must do in your daily cooking habits include:

How to find sodium on food labels?

Food labels often do not use the words salt or sodium in the ingredients list. To select foods that are low in sodium, you must know other names that are used on the food labels.

Salt is an important component of our meals and cannot entirely be eliminated from our diets. However, it’s important to keep a check on your daily salt intake to avoid harmful consequences, especially for people with certain chronic health conditions.

Reading food labels and inquiring about the salt content of foods at restaurants, or making special instructions for your meals can also be helpful.

However, you can’t indulge in a fast-food meal now and then. For certain situations, they are simple, inexpensive, and time-saving. But having fast food daily is not a good idea when you are on restrictive diets. 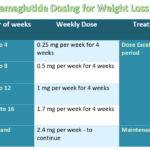